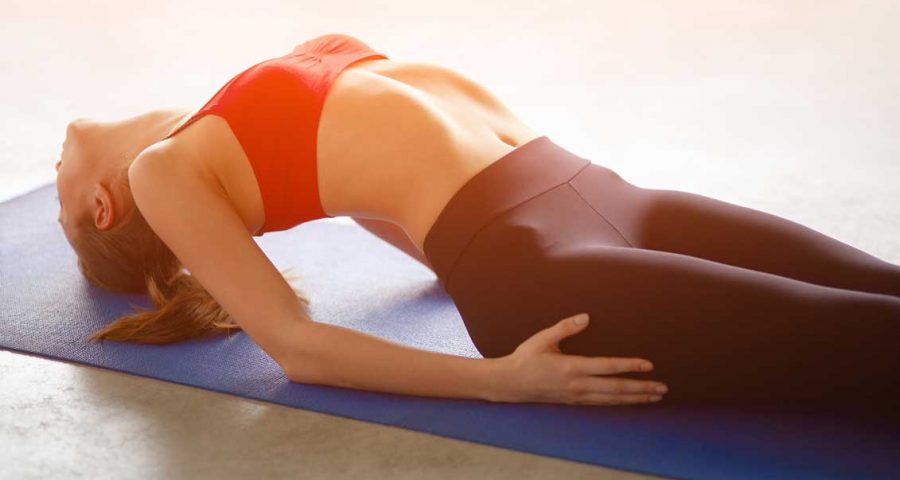 If you’ve been hitting the gym like a champ, there’s a chance you’ve been noticing more muscle definition, a pep in your step, and more dirty laundry than ever before. But what about the other more unexpected side effects of hitting the gym? Yep, we’re talking about your sex drive.

Research from the University of Texas at Austin shows that exercise increases sex drive in pre-menopausal women so much that it will even help women whose sex drives have been lowered by antidepressants.

The short burst of high-intensity exercise testers endured resulted in an uptick in their sympathetic nervous system activity—your body’s initial fight-or-flight mode—getting the blood flowing to the genital region, and counteracting antidepressants’ libido-killing side effects.

The effects exercise can have on your weight, body composition, and sense of confidence might have a lot to do with it, too. Dr Justin Lehmiller, director of the social psychology program at Ball State University and author of the blog Sex and Psychology, cites one study out of Duke University linking obesity with sexual difficulties and a lowered sex drive.

The effects of that “runner’s high” so many exercisers rave about might yield bedroom benefits, too, adds Dr Jennifer R. Berman, a practicing urologist and women’s sexual health expert.

“[Exercise] can be responsible blood flow increases to your brain and your genital area,” she says. The increase of endorphins from your workout helps create a sense of euphoria for the entire body, she adds. “Anything that improves health in any way has antioxidant and anti-inflammatory elements, and it’s working all over.”

So consider a sweat sesh your new favourite form of foreplay.