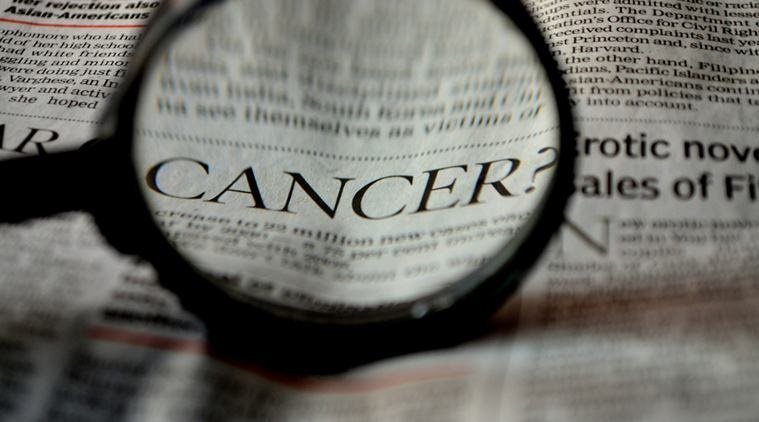 According to the researchers, chemotherapy, radiotherapy, and surgery enable only 6 per cent of patients to survive five years from the time of their diagnosis and about 10 to 15 per cent of all lung cancers are SCLC.

Researchers have identified a new kind of small-cell lung cancer (SCLC) that may pave the way for developing personalised medicine approaches to target this previously unnoticed form of the disease.

According to the researchers, chemotherapy, radiotherapy, and surgery enable only 6 per cent of patients to survive five years from the time of their diagnosis and about 10 to 15 per cent of all lung cancers are SCLC.

The study, published in the journal Genes and Development, suggests that an analysis of gene activity in human SCLC tumours reveals an unexpected activity pattern in around 20 per cent of samples.

To characterise this minority of cells, the research team used a method they developed that employs the gene-editing tool CRISPR to screen for specific proteins that are critical to the growth of various human cancer cell lines, including SCLC lines.

Using this “CRISPR screen”, the team found that a transcription factor called POU2F3 is expressed exclusively in the minority of SCLC tumours with low levels of neuroendocrine markers.

It turns out that this variant form of SCLC tumours are derived from a separate class of rare cells called tuft cells, the researchers said.

“We were using the CRISPR screen to discover new vulnerabilities in this disease that we didn’t know about before. The surprise is that in the process, we discovered a new form of lung cancer,” said lead author Christopher Vakoc from the Cold Spring Harbor Laboratory (CSHL) in the US.

Developing drugs that specifically target the function of POU2F3 may be particularly effective in the subset of patients with tumours that express high levels of this transcription factor, the researchers noted.