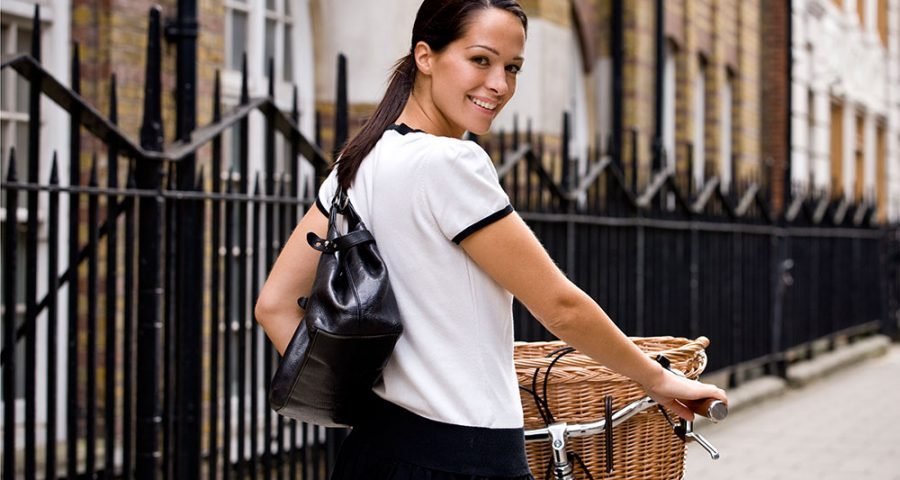 A new study conducted in the UK has revealed some staggering results on the health benefits of cycling to work, proving that it’s even better for you than we once thought.

Researchers from the University of Glasgow recently published their study in the British Medical Journal. They looked at the records of 263,450 people with an average age of 53 who commuted to work over five years, studying the effects that their commute had on their health. They grouped the people into five commuting categories: non-active (car/public transport); walking only; cycling (including some who also walked); mixed-mode walking (walking plus non-active); and mixed-mode cycling (cycling plus non-active, including some who also walked).

They then observed the incidences of heart disease, cancer, accidents and death, adjusting the study to take into account other factors contributing to their health, such as sex, age, smoking, and time spent sitting down.

What they found may convince you once and for all to start cycling to work.

RELATED: This Is How To Change Your Cardio Routine If You Want To Lose 5kg

This study is particularly significant because it had more participants than all previous studies on the topic combined, which allowed the researchers to truly compare the health benefits between cycling and walking. It proved once and for all that cycling to work has more health benefits than walking.

What does this mean for Australia?

In Australia, only about 5% of the population are commuter cyclists, according to the 2015 Austroads Cycling Participation Survey. Compared to European countries like the Netherlands, where 43% of the population cycles daily to work.

This could be for a number of reasons, like lack of infrastructure, longer distances to workplaces and the recently introduced helmet law, which reduced the number of cyclists by about 30-40%.

But if cycling to work is something that is available, this new study proves that it is more than worthwhile.

Here are a few tips for cycling commuters: