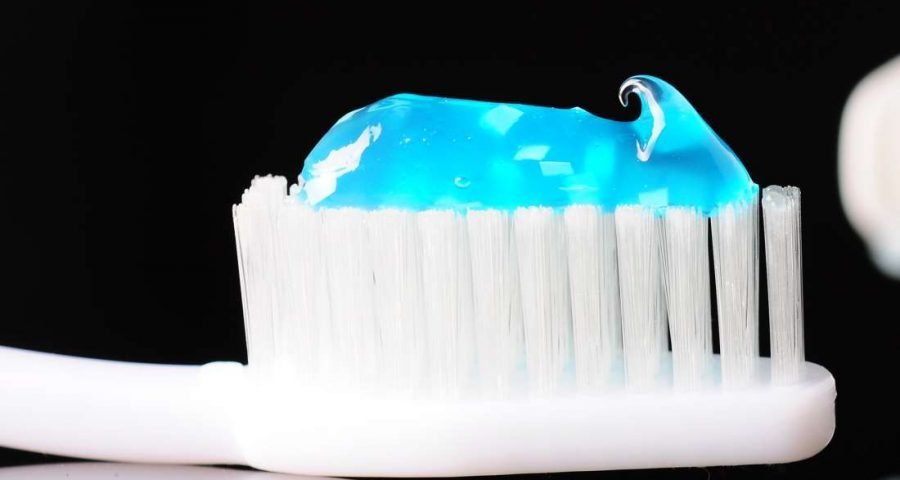 Triclosan is not necessarily a household name, but the products that it is found in certainly are.

Its antibacterial and antifungal properties make it useful in toothpastes, detergents, soaps, and mouthwashes.

Since first being patented in 1964, it has grown in popularity to become one of the most widely used ingredients of its kind.

Triclosan is now added to a range of items, such as bedding, socks, and toys, to slow down the buildup of bacteria and fungi.

Although generally considered safe, the chemical has become worryingly ubiquitous. For instance, in a study run by the Centers for Disease Control and Prevention (CDC), almost 75 percent of the urine samples they tested contained triclosan.

The compound has also been found in blood plasma and breast milk and is known to be widely distributed throughout the planet’s rivers, streams, oceans, and reservoirs.

Because of its potential role in antimicrobial resistance and endocrine disruption, and its theoretical effects on the immune system, it has been deemed a “contaminant of emerging concern” by the United States Geological Survey.

A study, published recently in the journal Science Translational Medicine, tested whether triclosan might have any negative effects on gut health. The researchers, led by Guodong Zhang, at the University of Massachusetts Amherst, used a mouse model to gain insight.

In order to investigate, they tested the impact of small doses of triclosan on a range of mouse models. The scientists gave each mouse model a brief, low-level exposure to triclosan.

“[T]reatment with triclosan,” Xiao goes on, “significantly increased disease development of IBD in the mice, suggesting that IBD patients may need to reduce exposure to this compound.”

The mechanism behind the damage

Next, the scientists wanted to understand exactly why triclosan seemed to have this pro-tumor, pro-inflammation effect. They found that triclosan altered the composition of the gut microbiome significantly. This effect has previously been demonstrated in humans, too.

They also showed that triclosan did not have adverse health effects in mice without a microbiome — so-called germ-free mice. To back this up further, they demonstrated that genetically modified mice who lacked toll-like receptor 4 (TLR4) did not experience the ill effects.

This is important because TLR4 is known to play an important role in communication between gut bacteria and their host.

Taken together, these findings infer a role for gut bacteria in the destructive effect of triclosan on colon health.

“Because this compound is so widely used, our study suggests that there is an urgent need to further evaluate the impact of triclosan exposure on gut health in preparation for the potential establishment of further regulatory policies.”

It is important to remember that this series of experiments used mice rather than humans. However, with colon cancer becoming more common in younger people and IBS on the rise, triclosan should certainly be investigated more thoroughly.

While — as an accompanying editorial comments — “Triclosan exposure is practically unavoidable in the United States,” these findings certainly merit a longer look at the implications of a world flooded by this chemical.