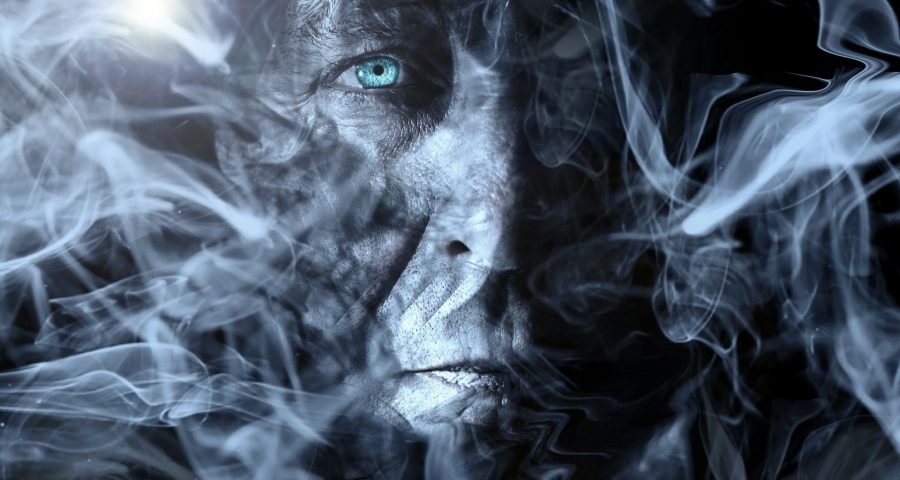 While the link between smoking and a range of cancers is well known, the World Health Organization warned Thursday there was too little awareness of tobacco’s impact on the human heart.

On the occasion of World No Tobacco Day Thursday, the UN health agency hailed that smoking had declined significantly since year 2000, but warned that there were still far too many people indulging in the dangerous habit.

And it cautioned that research showed there was “a serious lack of knowledge” about the different health risks associated with tobacco.

Tobacco use has been linked to more than seven million deaths worldwide each year, including some 890,000 from breathing in second-hand smoke.

But many people are unaware that nearly half of those deaths, around three million, are due to cardiovascular disease, including heart attacks and stroke, WHO warned.

“Tobacco doesn’t just cause cancer. It quite literally breaks hearts,” he said.

Tobacco smoke contains more than 7,000 chemicals, including tar and others that can narrow arteries and damage blood vessels, and nicotine, which is associated with increases in heart rate and blood pressure.

At the same time, smoking unleashes poisonous gases like carbon monoxide, which replaces oxygen in the blood, thereby reducing the availability of oxygen for the heart muscle, WHO said.

The agency pointed out that tobacco use is responsible for around 17 percent of the nearly 18 million deaths from cardiovascular disease around the globe each year.

Yet in many countries, there is very low awareness that smoking significantly increases your chances of developing cardiovascular disease.

“Governments have the power in their hands to protect their citizens from suffering needlessly from heart disease,” said Douglas Bettcher, who heads WHO’s non-communicable disease prevention unit.

According to a new WHO report on smoking trends and prevalence, the percentage of people worldwide who indulge in the habit has dropped from 27 percent in 2000 to 20 percent in 2016.

But it warned that the pace of reduction was too slow.