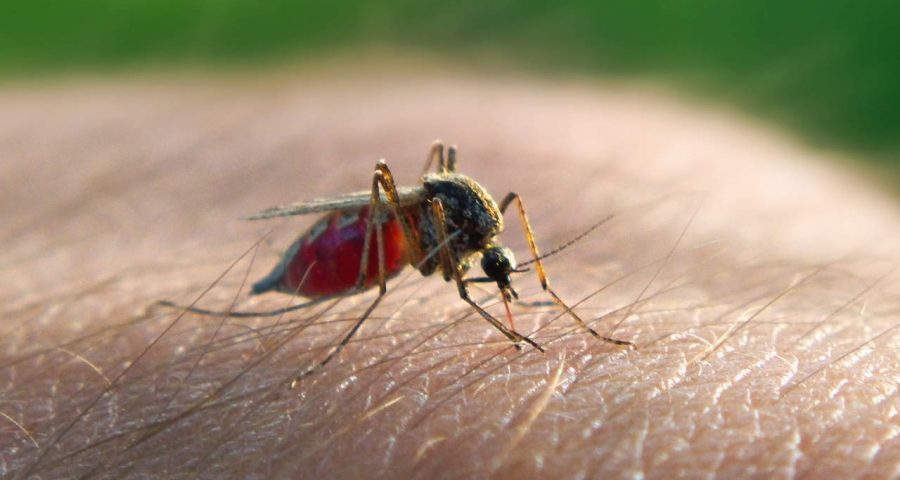 Between fears of Zika, West Nile, dengue fever, and other diseases, mosquitos are starting to feel like less of an annoying pest and more like a seriously scary health threat. Now, University of Florida researchers are adding another infection concern to the list: Keystone virus.

In an article published in the journal Clinical Infectious Diseases, the researchers detail the first known case of Keystone virus—named after the Florida town where the virus was first identified in 1964—in a human.

The virus has previously been found in animals (including some squirrels and deer) in the southeastern United States and has long been suspected to infect humans too, but there had never been a confirmed case. The new case report explains that a teenage boy went to an urgent care clinic complaining of fever and a rash in August 2016.

The rash, which started on his chest, had spread to his stomach, arm, back, and face, according to the case report, and the teen reported feeling “warm” the evening before heading to the clinic. Fearing Zika, doctors took samples from the patient—which eventually revealed that he had Keystone virus instead.

“It’s one of these instances where if you don’t know to look for something, you don’t find it,” corresponding author J. Glenn Morris, MD, MPH, director of the University of Florida Emerging Pathogens Institute, said in a statement. “Although the virus has never previously been found in humans, the infection may actually be fairly common in North Florida.”

The teen in the case report only had mild symptoms. But Keystone virus is one of a group of viruses that are known to lead to encephalitis, or swelling of the brain. Future studies could help determine how big a risk Keystone virus—thought to be spread mainly by Aedes atlanticus mosquitos—is to humans, Morris said. “Additional research into the spread of vector-borne diseases will help us shine a light on the pathogens that are of greatest concern to both human and animal health.’’

Considering last month’s news that cases of diseases spread by mosquitoes, fleas, and ticks tripled from 2004 to 2016, bug repellent should probably be one of your best friends this summer. Cover up with long sleeves and pants in tight-weave fabrics (like yoga pants!) that are harder for mosquitos to bite through. And talk to a doctor if you have a severe allergic reaction to a mosquito bite—such as hives, blisters, or difficulty breathing, or if you feel achy, feverish, or get headaches after a bite.