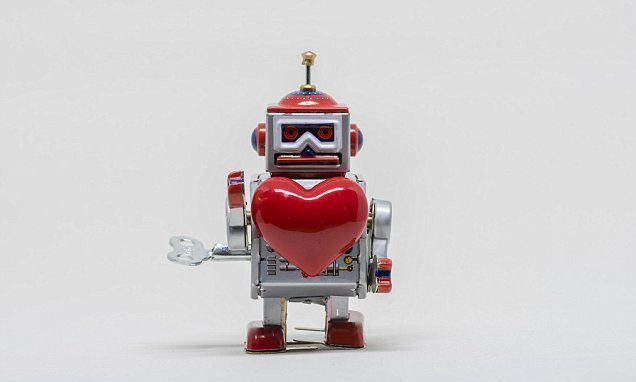 ME & MY OPERATION: Pioneering op gave my weak heart a workout – and made it stronger

My problems started in April 2005, when I had a heart attack. I was at my son Anthony’s house when — after a day playing with Matthew, one of my five grandchildren — I developed a severe pain in my chest, like someone was sitting on it.

Anthony, a trained first aider, called an ambulance. It was while in the ambulance that I had a heart attack and passed out.

In hospital, I had two stents — small mesh tubes — put inside two arteries leading to my heart, which had become narrowed by fatty deposits, to keep them open, reducing the risk of another attack. I left hospital after five days, feeling frail and exhausted. Fact: Heart failure is a serious condition that affects at least half a million people in the UK, most commonly men over age 65

During a follow-up appointment six weeks later, a scan revealed my heart had been badly damaged by the heart attack.

It was working about half as effectively as it should and I was diagnosed with heart failure, where the heart no longer efficiently pumps blood around the body.

I was told my health would get worse over time, which was a massive blow as I’d always been very active. Furthermore, the doctors said there was nothing they could do to ‘fix’ it, apart from prescribe seven different drugs to help thin my blood, lower my blood pressure and open up my blood vessels.

Over the next 13 years, the heart failure gradually got worse and I became very tired. By last year, I was only able to vacuum one room a day, rather than the whole house, and could only walk a few hundred yards before becoming breathless.

When I saw my consultant in January this year, he mentioned the hospital was trialling a new device to deliver cardiac contractility modulation therapy, to help with heart failure — and I was a suitable candidate.

Keen to find out more, two weeks later I went to see cardiologist Dr Neil Sulke, who was leading the trial. He said the device, which is surgically implanted in the chest like a pacemaker, was basically a generator that makes the heart beat stronger, so it’s more efficient at pumping blood. 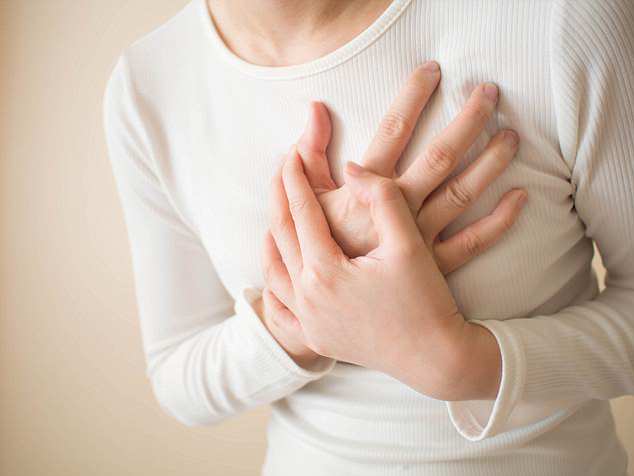 I would need to charge the device at home for an hour every week by placing a plastic ‘paddle’ attached to a charger on my skin above the device. Although it sounded odd, it didn’t seem that much bother.

I had the procedure under local anaesthetic two days later. I was the first person in the UK to have the device fitted. I didn’t feel a thing, but I had a 4cm scar just below my left collarbone. I went home the next day.

In the first four weeks, there was a slow, but noticeable, improvement and, as the weeks went by, I could go for longer walks. I watched TV as I charged the device and felt as though I was charging myself up like a mobile phone. I’m still on all my medication, but this will be reviewed, and my blood pressure is much lower.

What I’ve noticed in the five months since the operation is that my breathing has improved. I’m much more active — I can walk to the shops and even go for a coffee at the golf club with my husband Geoff without getting breathless.

I feel 100 per cent better. I really hope this device can help others get back their quality of life.

Neil Sulke is a consultant cardiologist at East Sussex Healthcare NHS Trust and is based at Eastbourne District General Hospital.

Heart failure is a serious condition that affects at least half a million people in the UK, most commonly men over age 65. It occurs when the heart is weakened and no longer as efficient at pumping blood around the body and is mainly caused by a heart attack or cardiomyopathy (damage to the heart muscle).

Symptoms include shortness of breath, fatigue, a build-up of fluid (particularly in the ankles and lower legs) and high blood pressure. Treatment starts with lifestyle changes, such as giving up smoking and reducing salt intake, and then medication to improve the heart’s efficiency and reduce blood pressure and water retention. 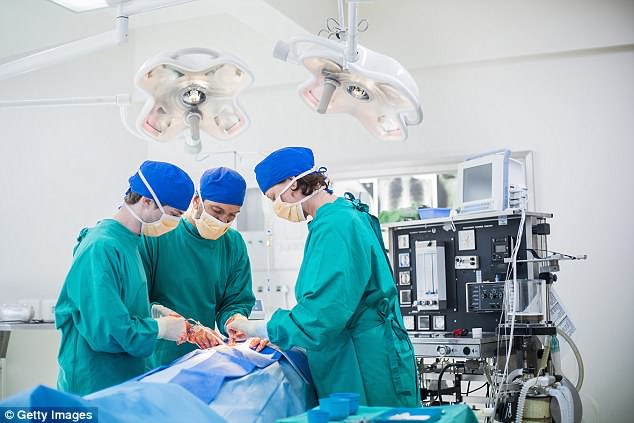 Hope: A new therapy — cardiac contractility modulation — has been introduced in the UK, which may help many more heart failure patients

Damaged heart valves can be surgically repaired but, more often, small devices are implanted under the skin below a patient’s collarbone which correct the heartbeat, the most common being a type of pacemaker called cardiac resynchronisation therapy (CRT). However, only around a third of heart failure patients benefit from CRT, and one in four dies within a year of diagnosis.

Now, a new therapy — cardiac contractility modulation (CCM) — has been introduced in the UK, which may help many more heart failure patients. As with a pacemaker, a small generator device is placed in the chest and two wires from it go into the heart. But, instead of correcting the heart’s rhythm, the device fires a gentle electrical pulse, unnoticeable to the patient, along the leads into the heart.

This stimulates the muscle cells, strengthening the heartbeat and making the heart more effective at pumping blood.

From what we understand, the pulses ‘train’ the heart cells to work harder, just as you can train any muscle in the body with exercise. While this doesn’t fully reverse the damage, it does appear to strengthen those muscle cells that are still alive and working.

WHAT ARE THE RISKS?

There is a risk of infection, but it’s no greater than having a pacemaker implanted: one in every 100 patients.

So far, in the trial patients, there is little sign of the device not working and no evidence of it malfunctioning once implanted.

‘The results are showing real promise and it provides an option for two-thirds of heart failure patients who aren’t suitable for other implants. But it is still very early days.’

European clinical trials have shown the new implant can improve patients’ quality of life, giving them a better ability to exercise, and they may also be able to reduce their medication.

They should be less breathless, too, meaning fewer hospital admissions and deaths among heart failure patients.

Inserting the device takes less than 45 minutes (half the time of other devices, reducing the risk of infection) and is done under local anaesthetic. A 4cm incision is made and the device slips under the skin below the collarbone.

Two thin leads are fed into the right ventricle — one of the two lower chambers of the heart — and, when they detect a contraction, the device sends a signal to the muscle cells.

Brenda was an ideal candidate, as she had heart failure that was getting worse. More conventional devices, such as a CRT device, wouldn’t help her.

So far, we’ve implanted five CCM devices and plan to give them to five more people, all with moderate to severe heart failure (paid for by maker Impulse Dynamics and the Eastbourne Cardiology Research Charity Fund).

It takes about a month of stimulation for the muscle to be built up, but results have been encouraging in all patients. We keep them under close review for the first six months and annually after that.

Patients like the fact the device can be charged once a week, rather than needing battery replacement surgery (it’s hoped they will last at least ten years before a new one is needed).

While it’s unlikely to replace all other heart failure devices, if this becomes available on the NHS it would be a great addition to our armoury.