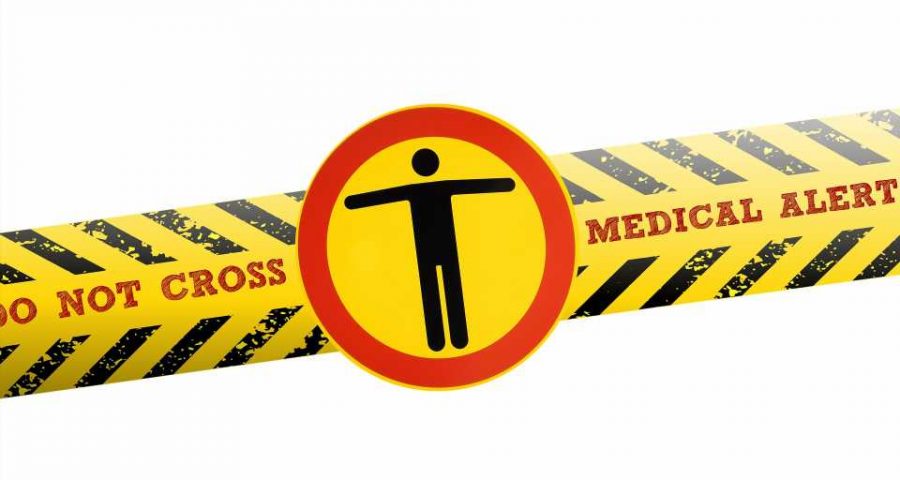 Tunisia’s Prime Minister Elyes Fakhfakh has announced that a lockdown to fight the spread of coronavirus will be extended to May 3 before it is progressively eased.

The situation will “soon be mastered”, Fakhfakh declared in a televised interview late Sunday, saying this would allow for a step-by-step re-opening of the economy and society.

Tunisia has been under a 6pm to 6am curfew since March 17 and authorities imposed stricter lockdown orders on March 22.

“Up to now we have been successful,” Fakhfakh said.

“But we are not yet through” the pandemic, he warned, declaring that “we want to flatten the curve” of the number of infections.

Since the country confirmed its first case of the respiratory disease in early March, Tunisia has declared 38 deaths from the virus among 879 confirmed infections.