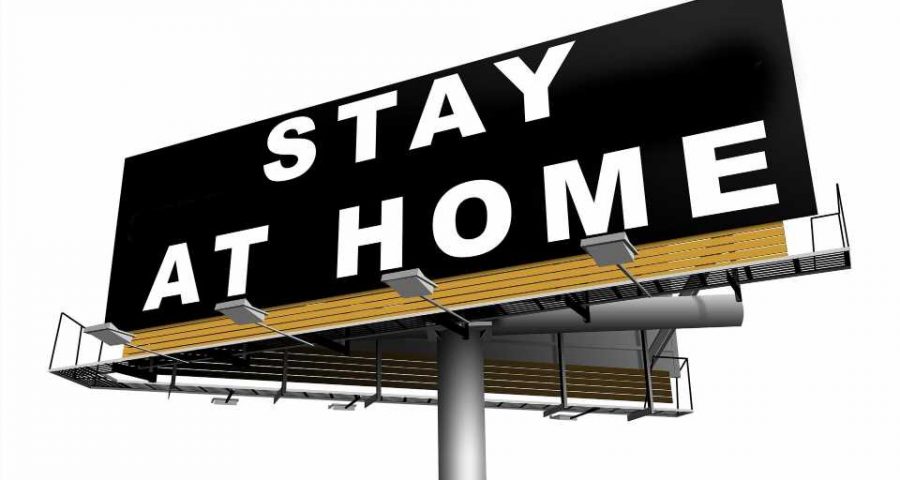 Zimbabwean President Emmerson Mnangagwa on Sunday extended by two weeks a lockdown imposed on March 30 to curb the spread of COVID-19 which has killed three in the country.

“Government has decided to extend with immediate effect the lockdown by a further 14 days,” Mnangagwa told journalists at State House in the capital.

“The country is yet to meet the conditions for lifting the lockdown announced by the World Health Organization (WHO).”

The WHO stipulated that infections should be declining and there should be adequate and well-equipped treatment and quarantining facilities before measures should be relaxed.

The southern African country has so far recorded 25 cases of the respiratory disease including three fatalities.

Even before the virus, Zimababwe was already battling with an ailing health system suffering from mass shortages of medicines and equipment, and strikes by doctors and nurses.

The government has been taken to court by the union for healthcare workers which accuses it of failing to provide doctors working on the frontline of the pandemic with protective gear.

Mnangagwa announced that government has decided to allow the mining sector to “resume or scale up their operations,” as a reprieve because it is aware of the need to “keep the economy running, “be it at subdued levels”.

Zimbabwe on Saturday observed its 40th anniversary of independence without the usual spectacle of celebrations.

On the anniversary Mnangagwa, who had initially imposed a three-week lockdown that will now lapse at the end of April thanks to the extension, thanked citizens and donor countries “for the collective response” in trying to fighting the pandemic.