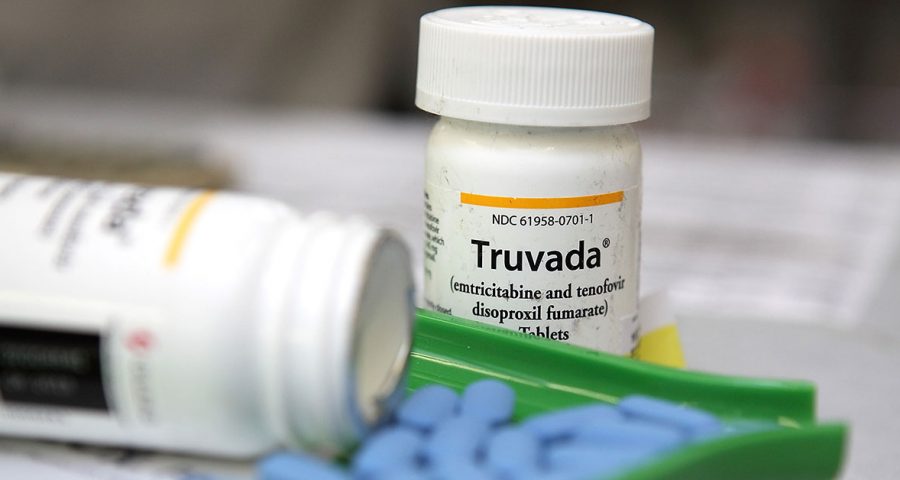 FDA officials have approved Truvada for adolescents, but there’s some debate over whether teens will take it faithfully as well as continue safe sex practices. 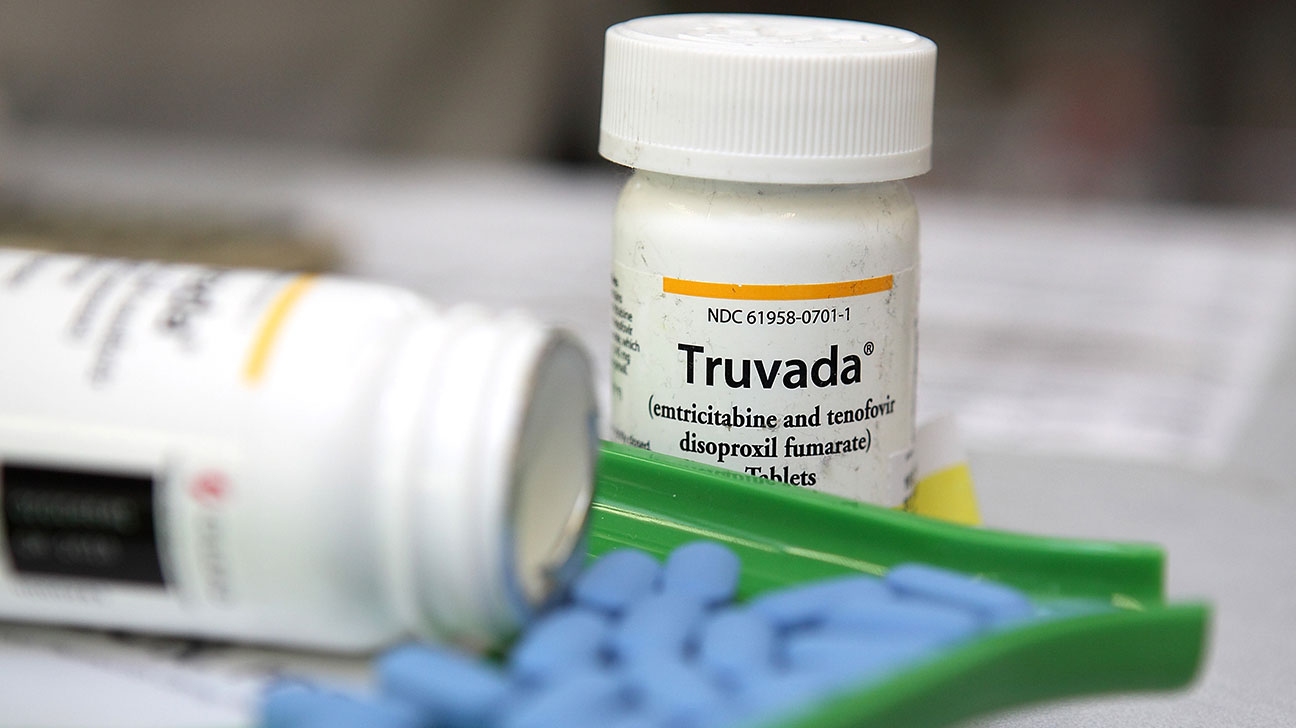 The Centers for Disease Control and Prevention (CDC) states there were approximately 60,000 young people living with HIV in the United States at the end of 2015.

About half of them are unaware they have the disease. This is the highest rate of undiagnosed HIV in any age group.

With that in mind, the U.S. Food and Drug Administration (FDA) recently approved a once-daily oral regiment of the drug Truvada to reduce the risk for adolescents to contract HIV-1 through sexual activity.

This new use for Truvada is raising several questions.

One is whether teens will adhere to a regular pill schedule. If taken inconsistently, the drug is less effective.

Another question is whether the perceived safety net of a drug such as Truvada would encourage young adults to engage in riskier or more frequent sexual activities.

The success of Truvada

Adults living with HIV have been taking Gilead Sciences’ Truvada, in conjunction with other antiretroviral drugs, since it was first approved by the FDA in 2004.

In 2012, the FDA approved the drug for pre-exposure prophylaxis (PrEP) use in healthy individuals age 18 and older who are at a high risk for contracting HIV or who may have HIV-positive sexual partners.

Daily PrEP reduces the risk of contracting HIV through sexual activity by around 90 percent, according to the CDC.

Rates of contracting the virus are close to zero for those who take the drug four or more times per week.

Can it work for younger people?

However, although Truvada is effective for preventing HIV transmission in teenagers, that age group’s high rate of nonadherence could mean that managing HIV risk for adolescents may need something more than a pharmaceutical solution.

At least that was the conclusion of a 2017 study published in the journal JAMA Pediatrics.

This study of 15- to 17-year-old young men who have sex with men showed that while many adolescents can do well on PrEP, they do better with more frequent monitoring and support.

But, according to Celia B. Fisher, PhD, professor of psychology and director of HIV Prevention Research at Fordham University in New York, the issue may not be that simple.

“Yes, adherence difficulties were observed in the Project PrEPare study leading to approval,” Fisher told Healthline. “However, the adherence problems don’t appear to be greater in adolescents than those in young adults. Additionally, in studies we’ve conducted at Fordham and Northwestern, youth report that they wouldn’t take PrEP if they know they have difficulty remembering to take other pills or are forgetful in general.”

How will the majority of teens on PrEP get the support they need?

Fisher said, “This will be up to the physician, as noted by Sybil Hosek and her colleagues who conducted the study. Since PrEP requires a prescription, physicians can limit the prescription to two months in order to ensure greater monitoring and frequency of support.”

Dr. Sharon Nachman, division chief of pediatric infectious diseases and professor of pediatrics at Stony Brook Medicine in New York, cautioned that, “We will need to be concerned that all youth will have adherence issues, for several reasons. Who will buy it for them? If the pharmacy isn’t near where they live, how will they get the pills? There’s also a risk of being stigmatized. Kids get bullied for many reasons. This might become a new reason.”

Ideally, young people would use PrEP in combination with condom use during sexual activity. But some critics are concerned that Truvada could increase the likelihood that teens wouldn’t use condoms or take their pill every day.

According to Nachman, “PrEP will need to be incorporated into their lives. We can’t afford to say its youth’s job to find the support they need. We have to make it user friendly and available. That means doing things like developing tools to keep up with them, encouraging them to sign onto a restricted website to ask questions, or linking them with peer educators to stay with the treatment.”

She added that a different approach may be necessary.

“We have programs for at-risk newborns and Medicare has programs for adults with cardiac issues,” said Nachman, “so we need to think out of the box and develop a public health–focused program to keep these youth on PrEP. It can’t just be the every three month [doctor] office visit.”

Will it encourage risky sexual practices?

A 2013 study published in PLOS ONE that included almost 2,500 participants with an average age of 25, concluded that risky sexual practices were not a consequence of PrEP use.

However, some wonder if the results would have been different if the study involved adolescents.

“There’s no evidence supporting the concern that PrEP encourages risky sexual behavior among adolescents,” said Fisher. “Research disconfirms beliefs that providing youth with sexual health information, condoms, or other forms of information and protection increases risk behavior. In fact, since PrEP can only be obtained with a physician’s prescription (whereas condoms can be acquired in stores without prescription), this means that physicians will have an opportunity to discuss sexual health risk and protections with youth in situations in which the topic may not have previously come up. In addition, the CDC recommends PrEP only for individuals that are already engaged in high-risk sexual behaviors.”

Nachman added that, “Giving oral birth control to girls (who need it for reasons other than pregnancy prevention) or injectable birth control to teens, didn’t increase risky behaviors. The rate of STI didn’t decrease, yet the teen pregnancy rate did. They continued to have sex at the same rate, just not get pregnant.”

She noted that prevention programs for teens are nothing new.

“Teenagers have always had risky behaviors (think teenage pregnancy, gun violence, substance abuse), so giving them a tool to cut down on the risk of bad outcomes shouldn’t make them more likely to engage in those behaviors,” Nachman said.