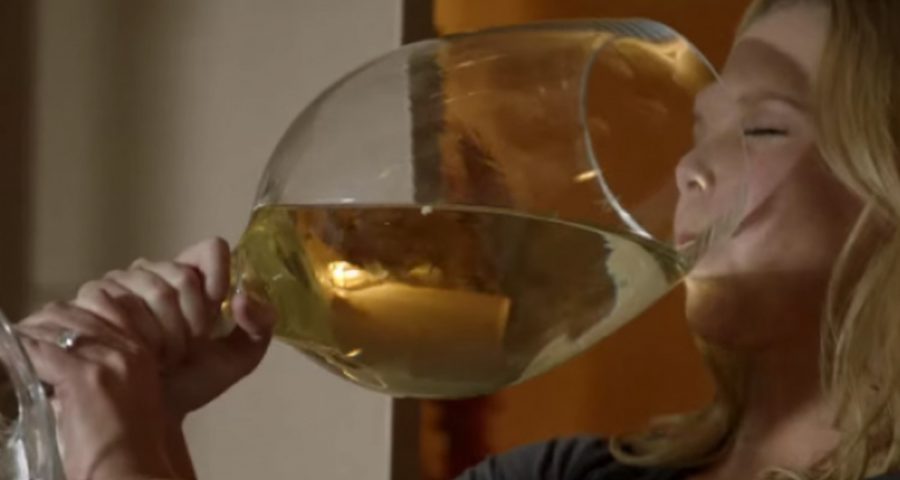 Plenty of us have anecdotal evidence that different tipples affect us in different ways. We could have a night on the wines feeling happy as Larry and one gin later we’re sobbing in the ladies room.

And now a survey of nearly 30,000 people from 21 countries has confirmed that drinkers have significantly different emotional responses to different alcoholic beverages.

The study, published in the journal BMJ Open, found that over half of respondents associated spirits with energy and confidence but a third also registered feeling aggressive on the hard stuff. Spirits were also more likely to foster feelings of restlessness, illness and tearfulness compared to all other types of bevs.

A majority of people reported feeling relaxed when drinking red wine and almost half of those surveyed said beer had the same effect.

In general, women tended to rate higher in all emotions compared with men, apart from aggression where men reported having significantly more booze-fuelled anger.

The study didn’t determine a cause and effect relationship as it was based on self-reporting, but the authors say the finding have important implications.

“Understanding emotions associated with alcohol consumption is imperative to addressing alcohol misuse, providing insight into what emotions influence drink choice between different groups in the population,” the authors wrote.