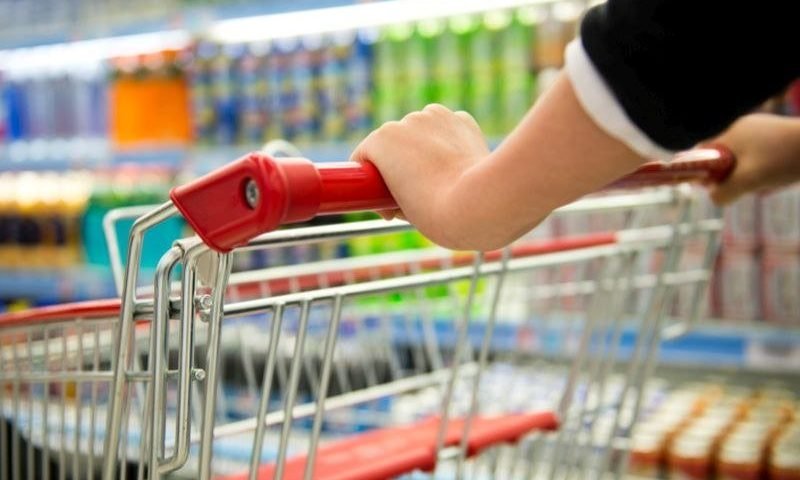 “Given the public investments made in welfare, food stamps and other social services, mandating paid sick leave is a clear policy lever for reducing the need for these services among millions of individuals nationally,” DeRigne said in a university news release.

Nearly one-third of all workers in the United States don’t get paid sick leave. Only seven states mandate it, the researchers said.

They used data from the 2015 National Health Interview Survey to see how lack of paid sick leave affects income and the need for welfare services.

“Numerous studies have shown the negative effects lack of paid sick leave has on society, but this is the first time a direct correlation has been observed between the absence of these benefits and the incidence of poverty,” said Patricia Stoddard Dare, co-author of the studies.

“This adds to the growing body of evidence that paid sick leave is a key factor in health care affordability and economic security,” said Dare, an associate professor of social work at Cleveland State University.