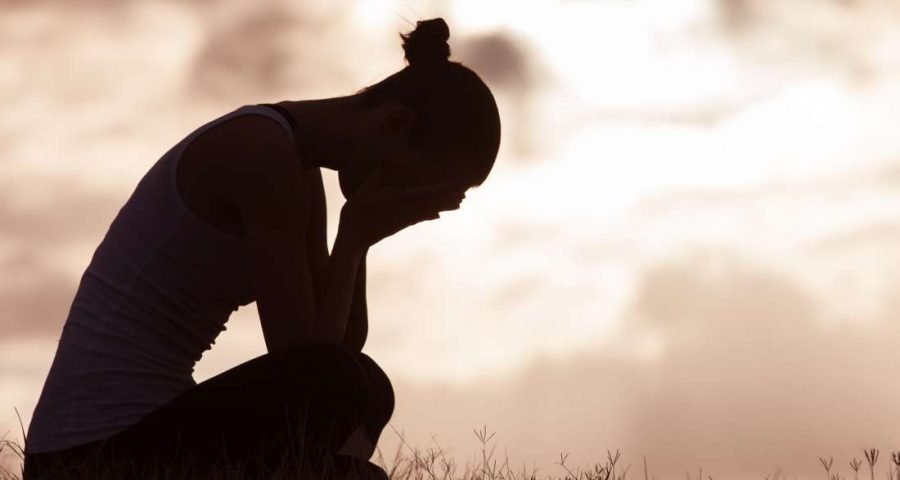 Ketamine has a very complicated public image. Some consider it a “party drug,” while others refer to it as a “horse tranquilizer.”

Increasingly, this dissociative anesthetic is being examined as a potential treatment in depression cases where other drugs have failed.

Moreover, ketamine lasts longer than standard antidepressants; its effects can persist for a week or more, despite the chemical being removed from the body within hours.

Researchers from the University of Illinois at Chicago College of Medicine are keen to understand how and why ketamine has this rapidly acting, prolonged impact on depressive symptoms.

How does ketamine act so swiftly?

The study was led by Prof. Mark Rasenick, and the findings were published in the journal Molecular Psychiatry.

To understand this investigation, it is necessary to delve into the cellular machinations involved in depression and the drugs that treat it.

In earlier work, Prof. Rasenick and team demonstrated how standard antidepressants — known as serotonin reuptake inhibitors (SSRIs) — work on a molecular level. They discovered that SSRIs inactivate G proteins by moving them off of lipid rafts on the cell membrane.

G proteins are a family of proteins that act as molecular switches. They help to pass messages from the outside of the cell to the inside. Lipid rafts are sections of cell membranes that house much of the molecular machinery needed for signaling between cells.

Among many other tasks, G proteins produce cyclic AMP, which is a second messenger with a wide variety of roles that is essential for nerve cells to signal correctly.

Prof. Rasenick showed that people with depression have higher numbers of G proteins packed into lipid rafts where they are effectively turned off. This has the effect of reducing neuronal signaling, and, theoretically, it could be responsible for some of depression’s symptoms.

The team also showed that SSRIs accumulate in lipid rafts, forcing out G proteins and causing them to become active again. This movement out of the rafts was gradual and took a few days to complete.

In the latest study, the team carried out a similar experiment, but they looked at the mechanisms of ketamine instead. The scientists saw that G proteins were shuffled out of the lipid rafts much faster — in just 15 minutes — which could account for their rapid action.

They also noted that the G proteins took longer to return to the lipid rafts.

“When G proteins move out of the lipid rafts, it allows for better communication among brain cells, which is known to help alleviate some of the symptoms of depression.”

He continues, “Whether they are moved out by traditional antidepressants or ketamine, it doesn’t matter, although, with ketamine, the G proteins are very slow to move back into the lipid rafts, which would explain the drug’s long-term effects on depressive symptoms.”

This study also calls into question earlier theories about how ketamine works. Previously, scientists thought that NMDA receptors were the main players.

Found on nerve cells, when NMDA receptors are activated, they allow positively charged ions to flow into the membrane. They play an important role in synaptic plasticity and memory function, and they are blocked by ketamine.

But in this study, the researchers genetically knocked out the NMDA receptor to understand what their role might be.

However, even in the absence of these receptors, G proteins were swiftly moved out of the lipid rafts.

Prof. Rasenick says, “This further illustrates that the movement of G proteins out of lipid rafts is a true biomarker of the efficacy of antidepressants, regardless of how they work.”

The team hopes that their findings will help to test antidepressant candidates of the future and perhaps lead to enhancements of current medications.