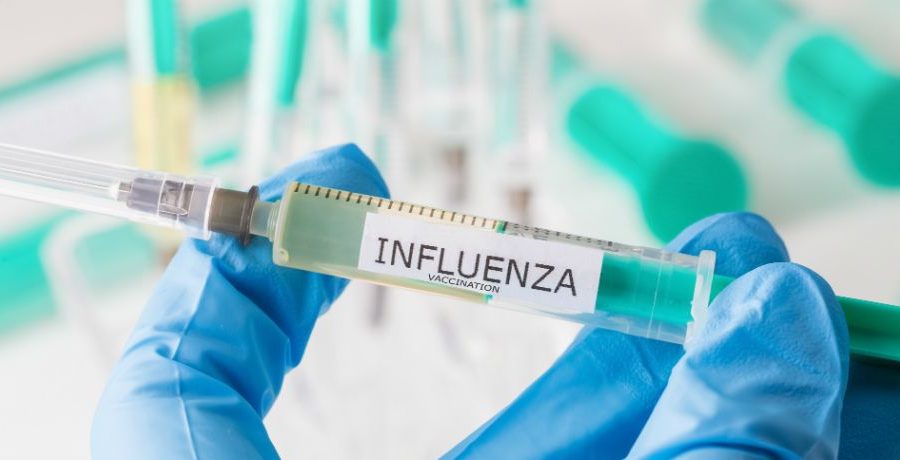 Forget vacations and staycations, how about a flu-cation?

In order to help cure the nation’s flu epidemic, one university’s research center is offering about 24 people a 10- to 12-day hotel stay and $3,500 to be exposed to the deadly virus.

Saint Louis University (SLU), one of four federally-funded organizations studying a new influenza vaccine designed to protect humans against multiple strains of the virus, is taking the rather unique approach to testing.

Researchers are seeking participants willing to be sequestered, given either a flu shot or a placebo, and then given a dose of the flu virus (delivered via a nasal spray), reported the St. Louis Post-Dispatch. The test subjects will then be monitored around the clock for symptoms of the flu, including regular checks of their blood and mucus. Those that are diagnosed with influenza must test negative for two consecutive days before being allowed to go home.

The university said the National Institute of Allergy and Infectious Diseases (NIAID) is sponsoring this trial, which “tests an experimental vaccine for safety and its ability to produce potentially broad protective immune responses, both on its own and when followed by a standard, licensed seasonal influenza vaccine.”

In order to properly conduct the research, SLU spent about $350,000 to convert part of a former hotel into a 24-room functioning medical unit, complete with an exam room, a nursing station, and common areas for “guests” to socialize. No visitors are allowed though.

“SLU has invested in this because it is an important way to potentially contribute significantly to the development of a universal flu vaccine,” said Dr. Daniel Hoft, director of Saint Louis University’s Center for Vaccine Development, in a press release from the school. “Human challenge studies are a way to get a lot of information quicker, with a smaller number of volunteers, and less cost than a traditional vaccine study.”

The study is still awaiting approval from the U.S. Food and Drug Administration and SLU’s internal review process, said the Post-Dispatch. The testing is expected to take place within the next year.

Although this research is necessary to potentially save many, many lives, people looking to sign up for this study must understand the risks they are taking.

“The real question for me ethically is, if you’re not benefiting people, you have to be careful about not harming them too much, and they know what they are getting into and are freely choosing it,” said Stephanie Solomon Cargill, associate professor of health care ethics at SLU. “You wouldn’t want to expose someone to a permanent illness with no cure.”

In addition to the hotel stay, which includes catered meals, TV, internet, a gym, and 24-hour care from nurses, and $3,500 pay, the university will cover costs of any additional medical care participants may require after they leave “Hotel Influenza,” according to the Post-Dispatch.