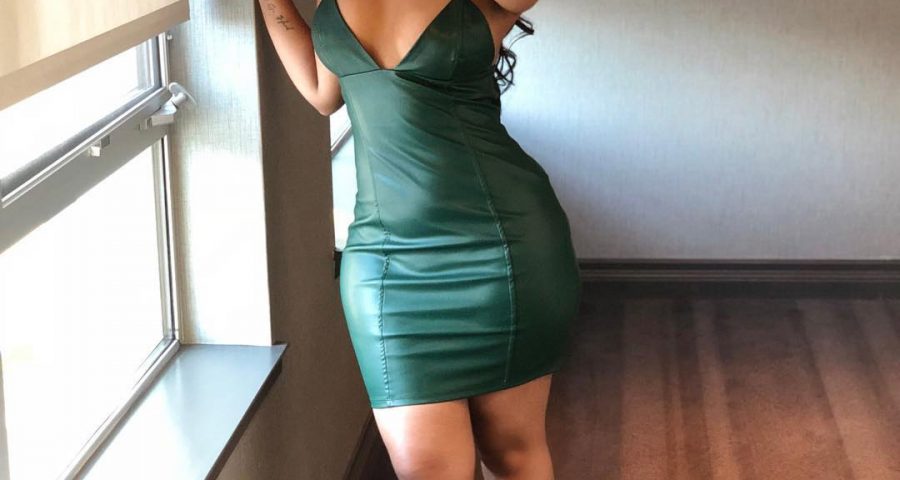 K. Michelle hopes her story will serve as a cautionary tale. The R&B singer has had to endure four surgeries and two blood transfusions as a result of illegal silicone injections, and her recovery is not yet complete.

Years ago, the rising star hoped that changing her figure would further her career. She had her breasts augmented and fat transferred from her stomach to her rear, and then she decided to enhance her hips as well, “I wanted to look like a Coke bottle,” the 34-year-old says.

She heard about a man in Atlanta who would inject her hips and butt with silicone to help her achieve the shape she desired. “He wasn’t a doctor — it was black market, it was these ‘hydrogel’ injections — that’s what they were being called,” she says. “When I found out my favorite rapper did it, that’s when I decided, ‘I’m getting it done.’ ”

She was happy with the results for about five years, during which she was cast on the reality show Love and Hip Hop — and her career skyrocketed. But in 2017, she started having symptoms that she couldn’t explain, including migraines, fatigue and terrible pain in her back and legs.

Doctors thought she may have lupus, before realizing the silicone had spread down her legs and was damaging her tissue and threatening her overall health.

Physicians are still learning how to remove these illegal injections, and in January, a doctor recommended K. Michelle try liposuction. “He thought that you could go and suck it out, but it spread it,” she says “It’s definitely a new procedure, so he didn’t know.” And at first, it seemed to work. “I went on tour about a week and a half later … but after a few performances, I was rushed to the emergency room.”

For more Body Make-unders, including K. Michelle, Melissa Gilbert and Amber Rose, pick up a copy of PEOPLE, on newsstands Friday.

The singer became so ill she had to undergo two blood transfusions. “It’s the scariest thing in life, and I’m a tough girl,” she says. She then had three additional surgeries in April to remove dead and dying tissue. “I had these lumps and I was very disfigured.”

As she began to heal, K. Michelle expressed gratitude for small steps in her recovery, like showering on her own. “I took a shower today without my nurse! Sounds small? Nope!” she wrote.

She expects to be well enough to undergo a reconstructive surgery in August. But even as she recovers, the singer says “I’m happy with my body. It’s nowhere near the ideal that I had before, but when it’s all said and done, it’s going to be my body.”

The singer says the experience has profoundly changed her.

“I’ve gone through a physical transformation, a mental transformation, I think I’m more tough,” she tells PEOPLE. “I’ve always been a fighter and able to survive but it’s made me pay attention to other people around me and all the things I take for granted. Now, I don’t take a minute for granted. And hopefully this [transformation] will go on through the rest of my life and not just through this healing process, but so people can tell the difference in my fight. It’s even stronger.”