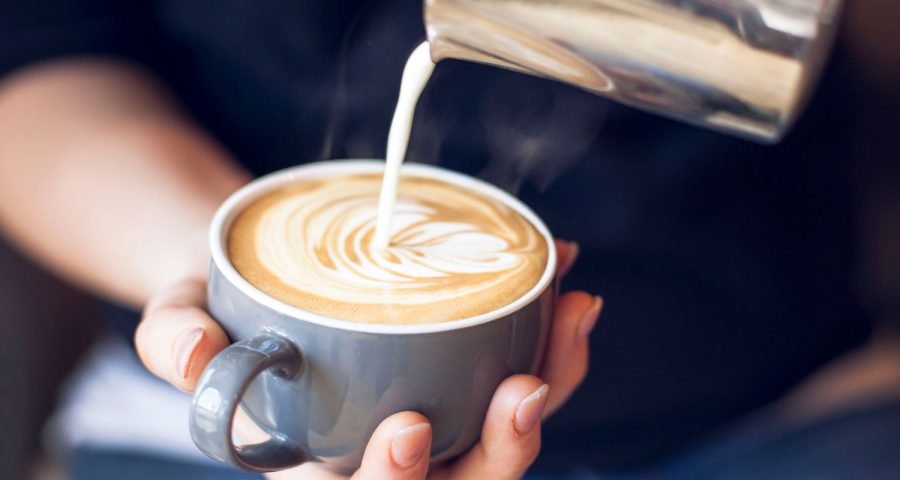 Along with smashed avo, activated charcoal and matcha, almond lattes are hot property right now. In fact, the wellness world (and our Insta feeds) have been practically flooded with non-dairy milk alternatives all claiming to be healthy options for both our bodies and tastebuds.

But according to a new study, there’s one plant-based bev that trumps all others. And we definitely wouldn’t have picked it.

They examined the number of calories and amount of protein, fat and carbs in each while also looking into the vitamins and minerals they contained.

Interestingly, soy milk came out on top and was comparable to cow’s milk in terms of overall nutrient value. It was also the highest in protein of all the milk substitutes, with around 7 to 12 grams and (around 95 calories) per 225ml serve. Plus, the researchers credited it for its phytonutrients, which have been linked to reducing the risk of cancer.

Almond milk, on the other hand, is low in calories (approx. 36 per serving) protein and carbohydrates and rich in monounsaturated fatty acids – which is great for those looking to lose weight. Additionally, coconut milk is low calorie but contains no protein.

Rice milk was also found to have few benefits, with the researchers claiming that it can even “result in malnutrition, especially in the case of infants.”

“It is quite clear that nutritionally soy milk is the best alternative for replacing cow’s milk in human diet,” the researchers concluded in their paper.

And although they believe the findings are strong, they intend to continue their investigations “to understand the effects of various conventional and novel processing methods on the nutritional profile, flavour and texture of these alternative milks.”

So, there you have it – next time you order that strong flat white, opt for soy milk instead.