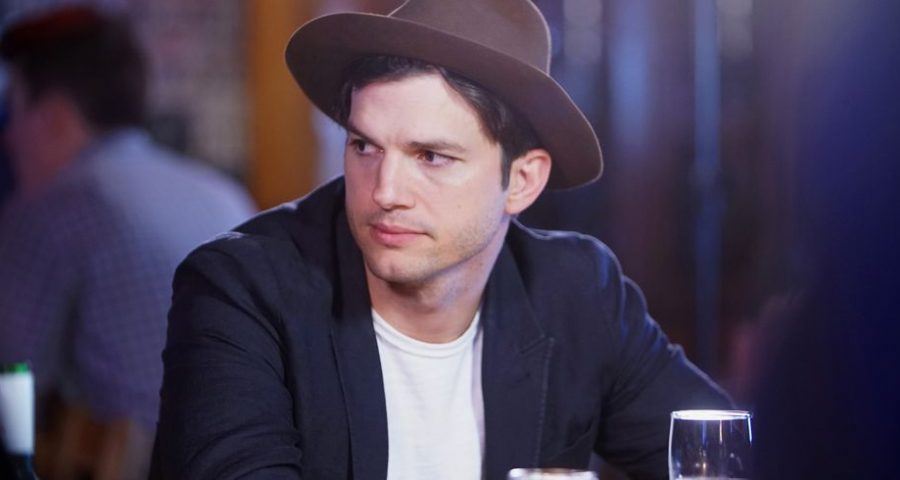 Ashton Kutcher, the American actor known for his work in the 2005 series Robot Chicken, apparently processes heartbreak just like the rest of us — by retreating deep into the mountains and not eating or speaking for a week.

On a recent episode of actor Dax Shepard’s podcast Armchair Expert, Kutcher said that after his 2013 divorce from actress Demi Moore he completed a week-long fast and consumed only water and tea.

“I did no food, no drink — just water and tea,” Kutcher told Shepard. “I took all my computers away, my phone, my everything. I was there by myself so there was no talking. I just had a notepad, a pen, and water and tea for week.” He added that he “started to hallucinate on like day two, which was fantastic.”

At this point, you may be wondering: How safe could an extended water fast possibly be?

“Fasting is a very individualised discussion that every patient needs to have with a physician,” Dr. David Poppers, a gastroenterologist at New York University Langone Health, told Men’s Health. “There’s some evidence that it might prolong lifespan in mice and rats, but the human studies are less established. There are a number of observed and hypothetical benefits, but also risks, too.”

People who do extended fasts like Kutcher’s tout benefits liked mental clarity and reduced joint pain. Side effects, according to Poppers, could range from dehydration to hypogycemia to fainting to dizziness. And, one must assume, extreme hanger.

TrueNorth Health Centre, the world’s largest facility specialising in medically supervised water fasting, claims that the practice can help with not only weight loss and resetting one’s relationship with food, but with various autoimmune disorders as well as with insulin regulation for diabetics. The centre will only admit someone after they’ve undergone a lab exam to help determine if they’re a suitable candidate; a diet of water is not a journey upon which anyone should embark spontaneously.

This article originally appeared on Men’s Health US