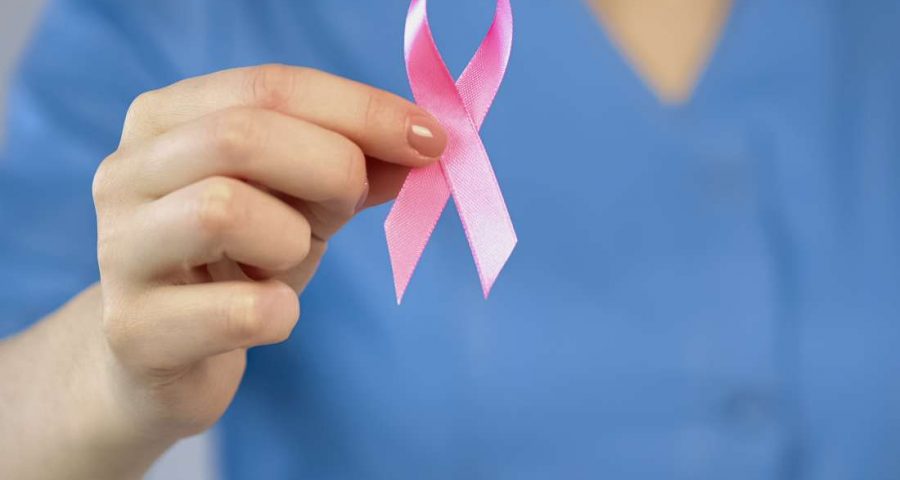 Basal-like breast cancer develops in younger women, and prognosis rates are the worst of any cancer type.

Often caught at a late stage, the tumors are normally aggressive and spread quickly.

Even when treatment is successful, basal-like breast cancer is more likely to recur and metastasize than other types.

The reason why this type of cancer is so hard to treat is that the three major targets for therapy are not usually present. In these cases, it is referred to as triple-negative breast cancer.

The vast majority of breast cancer drugs target estrogen receptors, progesterone receptors, or the hormone epidermal growth factor receptor 2. In about 10–20 percent of breast cancer cases, they are not present — but without them, most therapeutics have no teeth.

New study-co author Prof. Chenfang Dong, from the Zhejiang University School of Medicine in Hangzhou, China, reiterates why research into this type of cancer is so pressing:

“The highly aggressive nature and the absence of effective therapeutics for basal-like breast cancer make it a high priority to elucidate what determines its aggressiveness and identify potential therapeutic targets.”

Details of his latest study were published recently in the Journal of Experimental Medicine.

Can we slow basal-like breast cancer?

As UGT8 levels increased, so did tumor size and tumor grade. At the same time, survival times dropped.

UGT8 fuels the first step in the synthesis of a chemical that has previously been linked to cancer progression: sulfatide. Sulfatide is a lipid that is found on the surface of cells.

This compound activates certain signaling pathways and is critical for the survival of cancer cells. Importantly, it is also vital for the process of metastasis.

The next step was to understand whether altering the activity of UGT8 could have an impact on cancer progression. To do this, they turned to a drug commonly used to treat osteoporosis and other bone conditions, called zoledronic acid.

Zoledronic acid directly inhibits UGT8 and is already in widespread use. In fact, this medication is on the World Health Organization’s (WHO) list of safe and effective medicines that are deemed “essential for global health.”

They discovered that, once the drug had silenced UGT8 in cells, sulfatide levels also plummeted and tumor growth was suppressed. The basal-like breast cancer cells were no longer able to spread out and grow into other areas of the body. The results are promising.

“Our study suggests that UGT8 contributes to the aggressiveness of basal-like breast cancer and that pharmacological inhibition of UGT8 by zoledronic acid offers a promising opportunity for the clinical treatment of this challenging disease.”

Since the study was carried out in mice, and because it was the first study to find these interactions, much more work will be needed.

However, because basal-like breast cancer is so difficult to treat, any potential avenue of research is likely to receive a great deal of attention and, hopefully, funding.