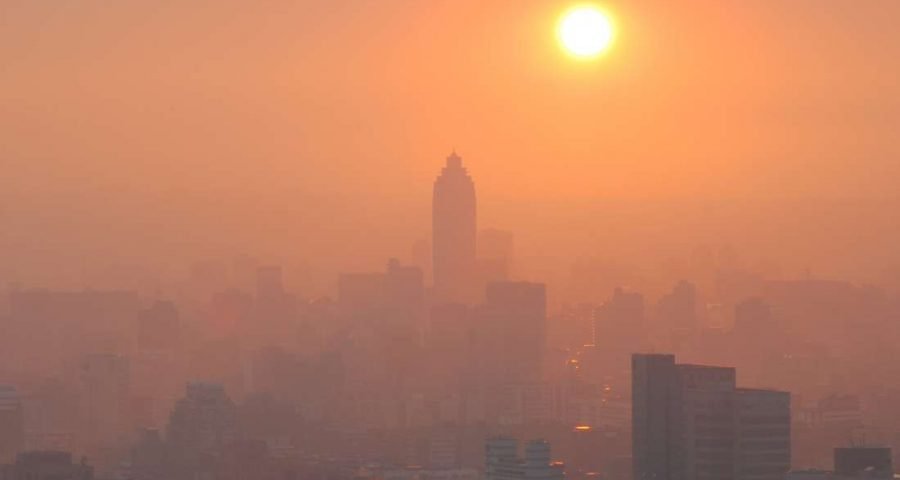 Frequently hailed as a panacea for all ills, the Mediterranean diet focuses on fruits, whole grains, vegetables, olive oil, fish, and poultry while minimizing intake of red meat and processed foods.

The Mediterranean diet is rich in antioxidants, which are chemicals that mop up potentially damaging oxidized molecules called free radicals.

For instance, recent studies have associated adherence to the Mediterranean diet with improved cardiovascular health, reduced age-related weight gain, and a decreased risk of metabolic syndrome, diabetes, and breast cancer.

This popular diet may also benefit the brain; one meta-analysis concluded that “[a]dherence to a Mediterranean diet may contribute to the prevention of a series of brain diseases.”

Another review concluded, “[the] Mediterranean diet is associated with slower cognitive decline and lower risk of developing Alzheimer disease.”

The most recent study to explore the potential wonders of this diet looked at whether or not it could protect against the damage caused by air pollution.

The study was led by Chris C. Lim, a doctoral student at the NYU School of Medicine in New York City. He explains the starting point of their study:

“Previous studies have shown that dietary changes, particularly the addition of antioxidants, can blunt the adverse effects of exposure to high levels of air pollution over short time periods,” he explains.

“What we did not know was whether diet can influence the association between long-term air pollution exposure and health effects.”

To investigate, they pored over data from the National Institutes of Health-American Association of Retired Persons Diet and Health Study. The study followed more than half a million people over a 17-year period from six states (California, North Carolina, New Jersey, Florida, Louisiana, and Pennsylvania) and two cities (Atlanta and Detroit).

The researchers tracked how strictly each person adhered to the Mediterranean diet and estimated their exposure to three atmospheric pollutants: fine particulate matter (PM2.5), nitrous oxide (NO2), and ozone (O3).

In particular, the analysis focused on any measurable effect of the Mediterranean diet on death from all causes, cardiovascular disease-related deaths, and deaths from heart attacks.

Death from all causes

They found that, in those who followed the diet least, death from all causes increased 5 percent for every 10 parts per billion (ppb) increase in NO2 exposure. In the group that stuck to the diet most closely, the increase was just 2 percent.

And, CVD deaths increased by 10 percent for every 10 ppb increase in NO2 in the least adherent, and 2 percent in the most adherent.

The picture was similar again when the researchers looked at heart attack deaths; they were found to increase by 20 percent for every 10 μg/m3 increase in PM2.5 exposure in those least adherent and just 5 percent among the most ardent followers.

And heart attack deaths increased by 12 percent for every single ppb increase in NO2 exposure in those least adherent, compared with 4 percent among the most adherent.

“Given the benefits we found of a diet high in antioxidants, our results are consistent with the hypothesis that particle air pollution caused by fossil fuel combustion adversely affects health by inducing oxidative stress and inflammation.”

It is worth noting that the researchers only had access to information about the participants’ diets at the start of the trial, so their habits could have changed across the course of the study — perhaps significantly.

Also, the study included more white and high-income people than is representative of the United States at large.