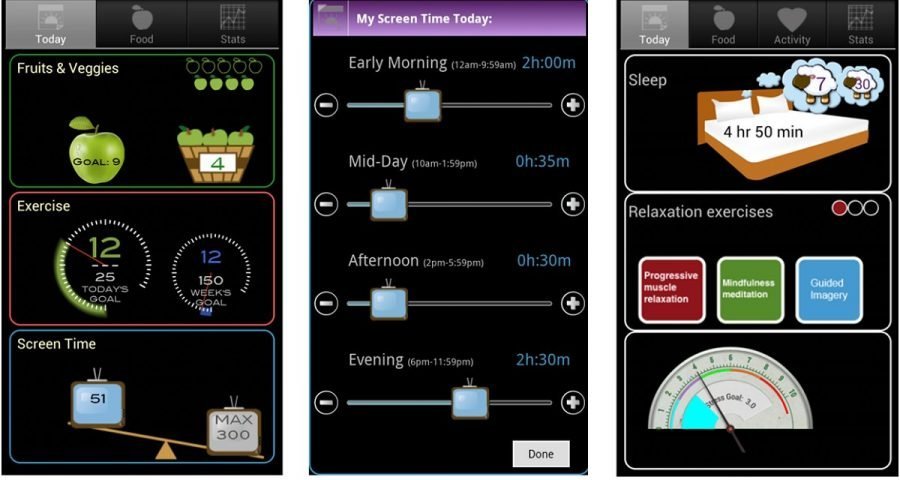 Does this sound like someone you know? He or she spends too much time in front of screens, gets little exercise and eats a diet high in fat and low in fruits and vegetables.

It likely sounds familiar because it describes a significant portion of the U.S. population.

A new Northwestern Medicine study found that a lifestyle intervention could fully normalize these four unhealthy behaviors, which put people at risk of developing heart disease and common cancers, including breast, colon and prostate.

The study will be published in the Journal of Medical Internet Research Tuesday, June 19.

“Our findings suggest that prevention of chronic disease through behavior change is feasible. They contradict the pessimistic assumption that it’s not possible to motivate relatively healthy people to make large, long-lasting healthy lifestyle changes,” said lead author Bonnie Spring, director of the Center for Behavior and Health in the Institute for Public Health and Medicine and professor of preventive medicine at Northwestern University Feinberg School of Medicine.

With the help of a smartphone app, a wearable activity tracker, some social support from a coach and a small financial incentive, study participants made large improvements in their eating and activity habits. From a starting point of less than two servings of fruits and vegetables per day, they increased their intake by 6.5 servings per day. They decreased saturated fat intake by 3.6 percent to consume less than 8 percent of their calories from saturated fat. From a baseline of 4.5 hours per day of leisure screen time, they decreased screen time by almost three hours and increased their moderate to vigorous exercise by 25 minutes per day over a nine-month trial.

Even better, participants were able to achieve the same gains whether they implemented all four diet and exercise changes simultaneously or sequentially (changing two or three first and then changing other behaviors later). 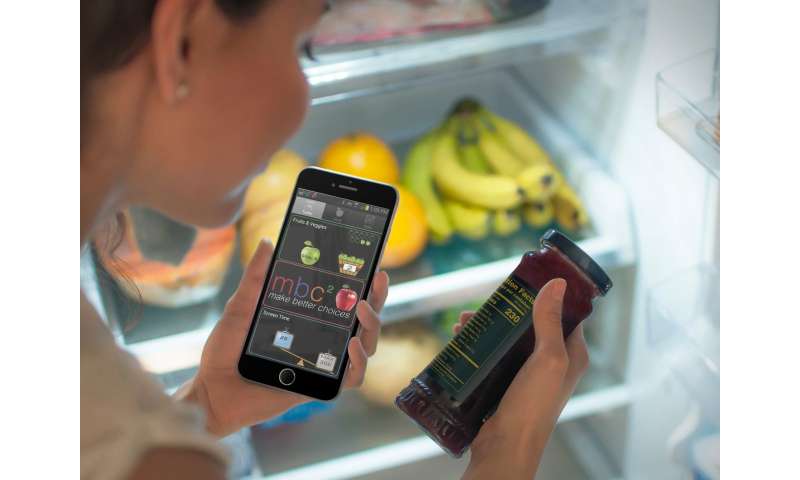 “When most people start a diet and exercise plan, they’re excited to hit the ground running, but they can feel quickly defeated when they can’t keep up with everything,” Spring said. “The tech tools, support and incentives our intervention offered made the changes simple and motivating enough that our participants were able to start making them all at once without becoming overwhelmed.”

Previous research has found that healthy behavior change usually reverts once financial incentives cease. But this study stopped offering the financial incentive after only 12 weeks, and participants still achieved positive results throughout the nine-month trial.

Additionally, the changes observed in this study and in a prior trial by the same group were larger and more sustained than what has been previously observed in studies of technology-supported interventions. Spring said she attributes this to two features of the intervention: modest early financial incentives that motivate participants to make changes larger than what they thought they could achieve; and giving digital feedback not only to participants but also to coaches.

How they conducted the study

Participants used smartphones and accelerometers to track their activity and behavior, which they also sent to a coach who monitored whether they were tracking and how they were eating and being active. Perfect behavioral adherence was rewarded with an incentive of $5 per week for 12 weeks.

Based on the incoming data, the coach counseled people by telephone in 10- to 15-minute personalized sessions, weekly for three months, then biweekly for the next three months. Then, until nine months, they retained the intervention app but received no further coaching.