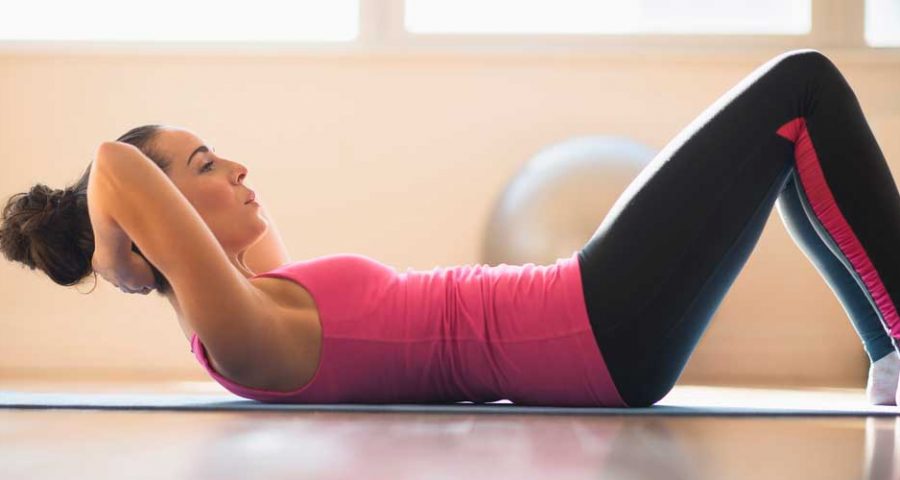 Do you smash out your workouts on the weekend, then veg out during the week? Being a ‘weekend warrior’ – ie, doing all your exercise on just one or two days of the week – may still reduce health risks.

New research from the University of Sydney found physical activity patterns of just one or two sessions a week may be enough to reduce deaths from all causes, cardiovascular disease and cancer. This applies regardless of whether you stick to the exercise guidelines.

The World Health Organization recommends that adults do at least 150 minutes per week of moderate-intensity activity, or at least 75 minutes per week of vigorous-intensity activity, or equivalent combos. ‘Weekend warriors’ are those who do all their exercise on one or two days of the week. The study found that 94 per cent of ‘weekend warriors’ participated in sports and 31 per cent participated in “walking of a brisk or fast pace”.

“It is very encouraging news that being physically active on just one or two occasions per week is associated with a lower risk of death, even among people who do some activity but don’t quite meet recommended exercise levels,” said the study’s senior author Associate Professor Emmanuel Stamatakis from the University of Sydney. “However, for optimal health benefits from physical activity it is always advisable to meet and exceed the physical activity recommendations.”

Take home message: if you squeeze your barre/CrossFit/HIIT/netball game into the weekend, you’ll still get big health benefits.