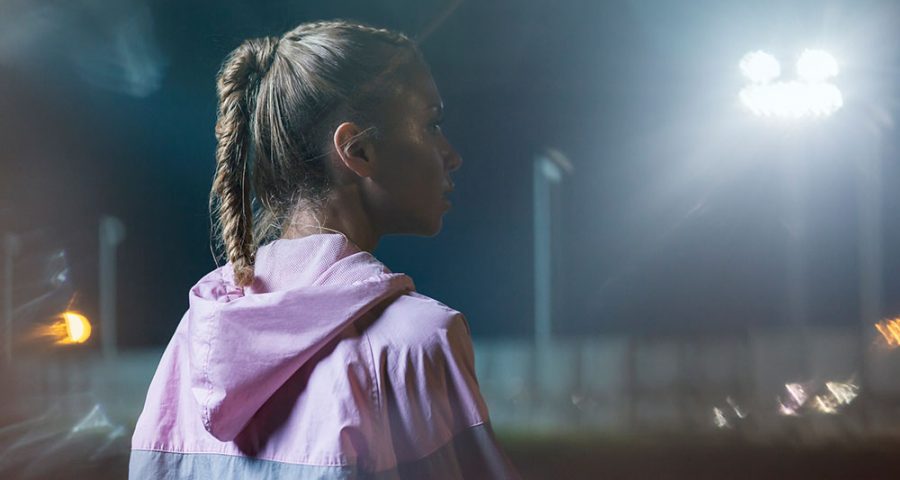 A.M. workouts get all the glory: They rev our metabolisms and set us up to crush the rest of the day. Plus, we’re less likely to skip ’em. (Because, TBH, after a long day at work we hear the siren song of our PJs louder than the call of the treadmill.)

MORE: The best moves to lift your boobs

But a new study suggests that an evening sweat sesh might provide some not-too-shabby career benefits. How? Researchers found that exercising four hours after learning something can increase the odds you’ll retain it.

In the report, published in the journal Current Biology, researchers asked 72 people to do a memory-related task for about 40 minutes. Afterwards, study participants immediately did a 45-minute HIIT workout on a spin bike, while others did the same workout four hours later or didn’t pedal at all.

MORE: What to never drink before a workout

When the researchers brought the same people back two days later, they found that those who biked four hours post-learning had better recall compared to the other groups.

While the researchers aren’t clear on why delayed exercise had this effect, they concluded that “appropriately timed physical exercise can improve long-term memory.” Meaning: If you need to lock in something you learned right after lunch, sign up for a 5 p.m. spin class or hit the streets for a run packed with sprint intervals.

MORE: Why you get shin splints and how to avoid them