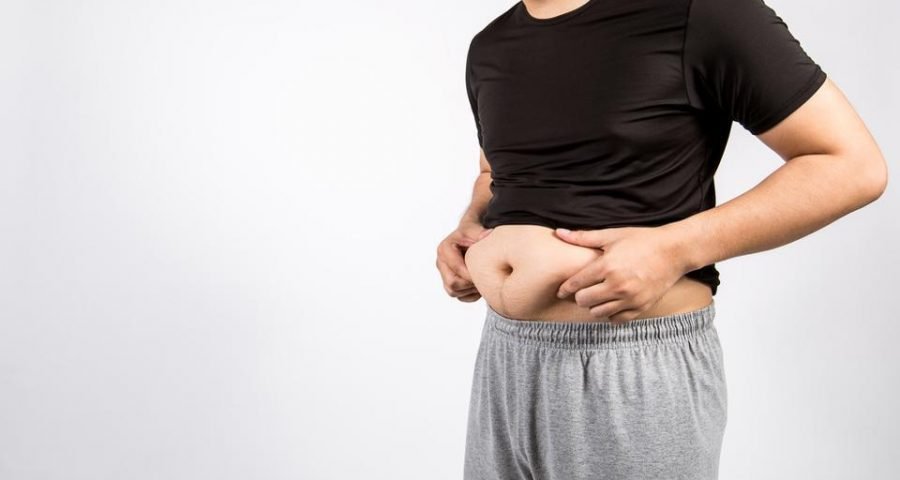 If you’re someone who looks fit, but actually have a high percentage of fat, you’d be classified under skinny fat. It is the combination of low muscle mass (which translates to high fat) and strength in the context of high-fat mass.In older adults, this combination can predict dementia and Alzheimer’s risk, according to a study.

While sarcopenia, the loss of muscle tissue that is part of the natural ageing process, as well as obesity, both negatively impact overall health and cognitive function, their coexistence poses an even higher threat, surpassing their individual effects. Results from the study show that sarcopenic obesity or “skinny fat” was associated with the lowest performance on global cognition, followed by sarcopenia alone and then obesity alone.

This is precisely why the health industry has been focussing on fat loss, instead of weight loss. The weighing scale has been replaced by the fat percentage monitor in modern gyms. Trainers and nutritionists now advice clients on ways to lose fat, rather than reduce weight.

Even if you are thin, but carry too much weight around your midriff, that can be a cause for worry. Researchers have been studying the relationship between weight loss and muscle mass for a while. According to a 2015 study, normal-weight adults with central obesity have the worst long-term survival rate compared with any group, regardless of BMI. The data showed that a normal-weight person with central obesity had twice the mortality risk of participants who were overweight or obese according to BMI only.

Here’s how you can reduce body fat

1) Low-intensity workout: Lift weights, schedule at least three weight training sessions at your gym. When you work on larger muscles, they not only burn calories but also burn fats.

3) Drink more than 3 litres of water: Water is the best fat burner. You can also try out other liquids such as green tea, matcha tea.

4) Try carboxytherapy: Carboxytherapy, the technique of injecting carbon dioxide gas into one’s body, can reduce fat around the stomach, says a study by Northwestern Medicine.