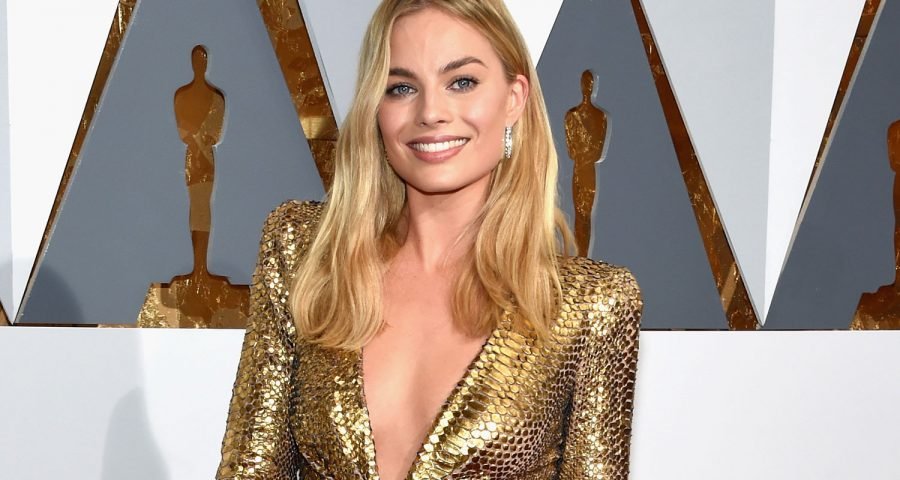 But it’s her commitment to playing the part of professional Olympic figure skater Tonya Harding that’s really impressing the masses.

“I did four months of training, five days a week, four hours a day,” she told W Magazine. “On Christmas Eve, I was at the rink.”

“I’d already done heaps of boxing training to play Harley Quinn in Suicide Squad. I had done a lot of stunts in that film, and I thought, I can pick up things fairly quickly with the right training—I should have this ice-skating thing down in no time.”

“I didn’t realise how extremely difficult it is,” she added. “There’s no padding when you hit the ice.”

The 27-year-old was also trained by Sarah Kawahara, who was the real-life choreographer for Nancy Kerrigan (Harding’s competition who she conspired to attack.)

“One time I had a huge fall, and she said, ‘That was a real skater fall, and you can have a minute.’ I was so proud, with tears streaming down my face.”

But despite being pushed to her limits during training, Margot was left with a new appreciation for the sport.

“I actually really miss it,” she admitted.

“I kept my ice skates – but I said goodbye to a whole world of pain that I didn’t realise came along with figure skating.”

I, Tonya is set to hit cinemas on December 8.