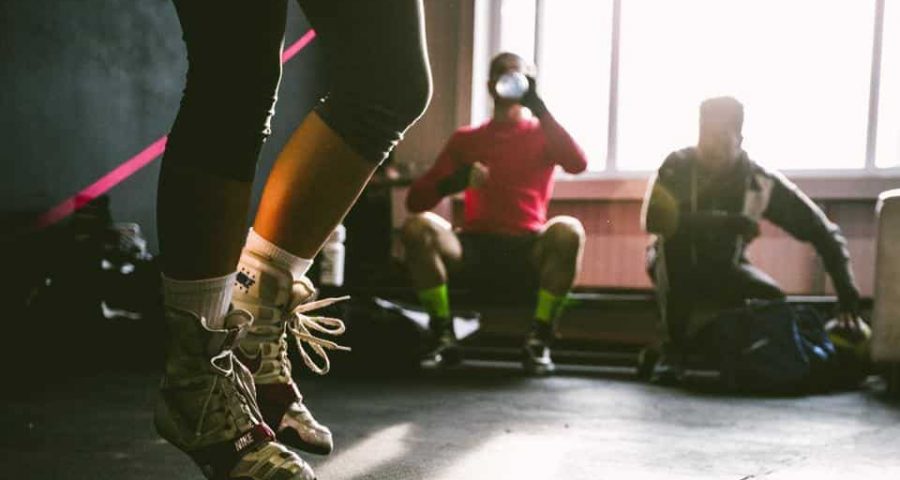 The New Year brings along a lot of things including that cake, the alcohol and the resolution that you vouch for at least a few weeks and hitting the gym is one of the most common among all.

If you are planning to hit the gym, you need to keep in mind a few things. According to an article published in the Insider written by Jim Edwards called ‘3 truths about lifelong fitness that personal trainers will never tell you’, a person is highly likely to stop going to the gym after just few months.

Jim Edwards in his article states three truths about your idea of going to the gym and maintaining a healthier lifestyle.

“Go to the nearest gym to you, not the nicest gym you can afford,” stated the article published in the Insider. The article states that you are more likely to go to a gym regularly if it is nearby.

“Do the exercises you enjoy doing, and don’t bother with those you hate,” is the second point mentioned by Jim Edwards in the article. If you do the exercise you enjoy, you are more likely to enjoy your time at the gym and do it as an activity than a chore.

Edwards in his article published in the Insider stated that giving up on the workout is easy, however, remember that you are in it for a long haul and therefore, “Go to the gym even when you feel tired and don’t want to.”

He reiterates the fact that feeling tired is not good enough reason to not go to the gym. It is about lifelong fitness and health and therefore, going to the gym becomes an essential part of your lifestyle. He asserts that not going to the gym will just be taking a step back.

However, according to an article ‘Your Fitness Resolution Might Be Easier If You’re Rich’ by Richard Florida, who is the co-founder and editor at large of CityLab and a senior editor at The Atlantic, published in Citylabs cites the example of the United States reveals that there is a clear divide in the country’s fitness opportunity based on key attributes of where a person lives.

Florida also states that wealthier areas of the city have more fitness centres as income, education, and occupation are major factors.