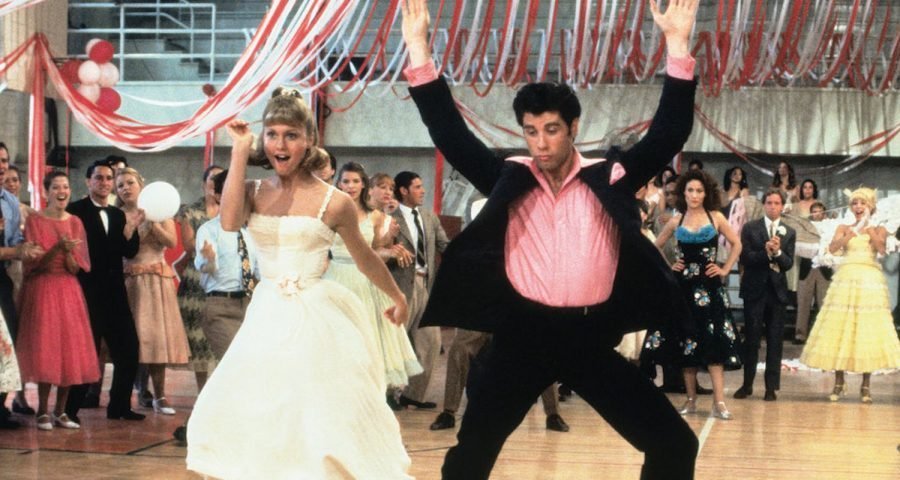 Gather round, musical theatre nerds, because we have the single greatest piece of information *ever* to pass on to you. Yes, even better than the first time Idina Menzel nailed the high note in Defying Gravity.

A new study by University College London and Encore Tickets has revealed that watching a musical is equally as stimulating and beneficial for your bod as 30 minutes of cardio. Put away your trainers and ditch that overcrowded F45 evening class, because workouts are done. That’s over, it’s cancelled.

Scientists from the University College London and the University of Lancaster monitored 12 viewers at a Dreamgirls performance in London’s West End, and found that their heart rates “raised to between 50 and 70 percent of their theoretical maximum” during the performance.

Dr. Joseph Devlin, of University College London, told the New York Post that such activity was equal “to an exerting cardio workout.”

According to the report, a poll of 2,000 adults found the thing they enjoy most about the theatre is the emotion and feeling of goose-bumps. The same number admitted to having gasped or jumped in shock during a show, though only one in seven has noticed a change in their breathing — whether faster or slower.

You guys, it’s like working out but literally all you’re doing is sitting in a chair having the time of your life. Sign. Us. UP!

Considering the interesting health effects of watching a broadway show, we have to wonder how a musical showtunes playlist would impact your workout? BRB, we’re off to work on our ~broadway body~ and dance around to You Ain’t Never Had A Friend Like Me in our living rooms.

This article originally appeared on InStyle