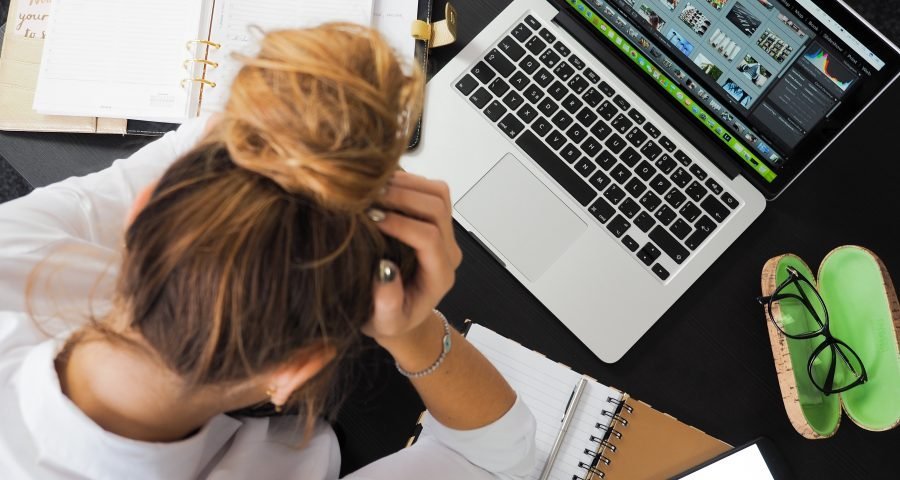 Working long hours is obviously not an ideal situation, with physical and mental health issues arising from extended periods in the office. However it seems that the damage of clocking overtime hours could be even more severe than originally thought… depending on your gender.

Scary new research conducted by the Institute for Work and Health in Toronto and published in BMJ Diabetes Research & Care, has identified a 51 per cent higher risk of Type 2 diabetes in those who work longer than 45 hours per week. However these results only applied to women.

In an equally horrible flip side for those looking at clocking off early, working over time actually decreased the risk of diabetes in men. Ugh. And before you call BS on the study, the results and methods are extremely conclusive.

Mahee Gilbert-Ouimet, an epidemiologist and postdoctoral fellow at the Institute, studied over 7000 Canadians for a period of 12 years in order to gather her data. Pretty thorough research by any standards.

“I was surprised to see the somewhat protective effect of longer working hours among men,” says Gilbert-Ouimet. “Among women, we know women tend to assume a lot of family chores and responsibilities outside the workplace, so one can assume that working long hours on top of that can have an adverse effect on health.”

There’s also a suggestion by Gilber-Ouimet and her team that based on the survey group, men in the study had more physically laborious roles, with only eight per cent of women identifying periods of standing during their work days.

So fellas, head down and keep at it. Putting in a few extra hours might just save your life. Ladies, take an early mark.