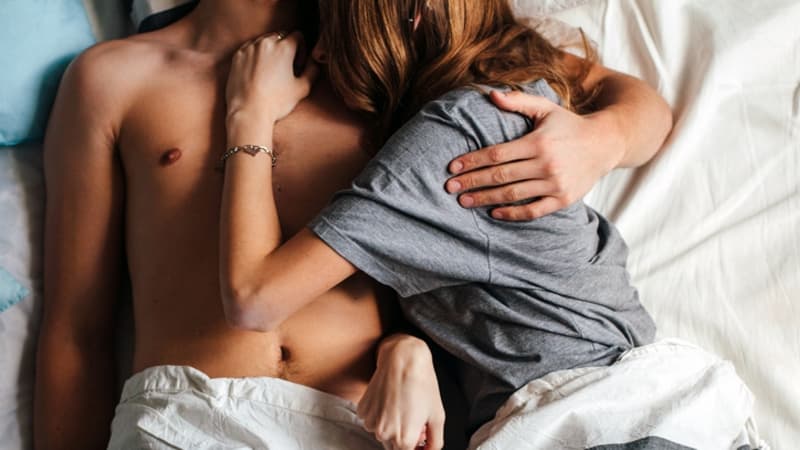 Night is supposed to be a period of rest and restoration – but for many of us, this simply isn’t the case. Our new study of European couples has found the daily demands of family for women, and work for men, decreases sleep quality.

Women are more likely to have their sleep disrupted by children and family obligations, while men’s sleep is affected by workplace demands, including worrying about their household finances or being unemployed.

Luckily, there is hope – living in a country with more gender equality results in better sleep for couples. 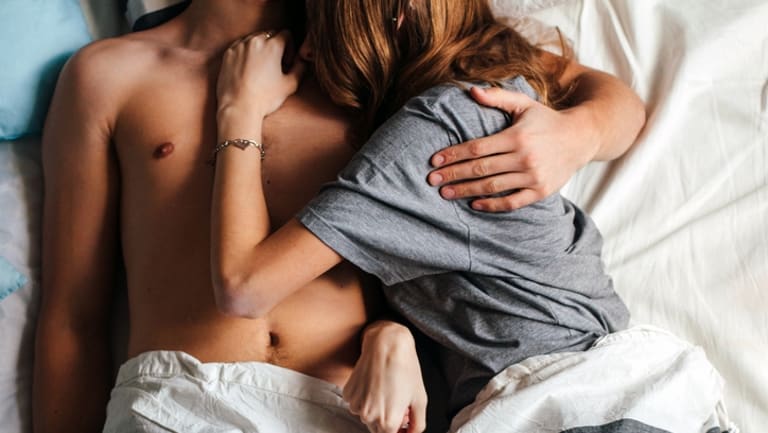 Living in a country with more gender equality results in better sleep for heterosexual couples.

Any parent of an infant can tell you that the phrase “sleep like a baby” was clearly invented by someone without children. Infants in particular are highly disruptive to parents’ sleep, thanks to their tiny stomachs, insatiable hunger and exponential growth. Yet even as children age, their nighttime demands continue to disrupt parents’ sleep.

Generally, men view sleep as a way to recover and prepare for work, while female caregivers view the night as an extension of their daytime obligations to family members.

Mothers are more likely to be called to comfort young children in the middle of the night and bring them back to bed. Mothers of teenagers are also more likely than fathers to stay up at night worrying about children’s safety or waiting for children to return home after curfews.

Men also experience disrupted sleep, usually due to work and finance stress. A study of working class American couples showed men who report problems getting or staying asleep at night were concerned about the next day’s work and how their pay affected the family finances.

Within these couples, men’s breadwinner status and their greater contribution to family finances were used as justification by both partners to protect men’s sleep over women’s. Men were seen to have a greater right to restful sleep than women, given their need to “be at their best” for work the next day.

This is not to say that female employees are immune to the disruption of work on sleep. All workers, regardless of gender, report that spending more time in work results in less time sleeping. Full-time workers who felt upset or bothered at work also reported poorer sleep, as did and workers with less control and more demands at work, regardless of gender.

The role of country context

Before we all give up or go take a nap, our study offers some hope about mitigating gender differences in sleep.

Surveying 14,143 partnered people from 23 European countries, results showed in 22 of the 23 countries, more women than men reported their sleep was restless in the prior week.

Women’s sleep was disrupted by children under five, and men reported more restless sleep if they were dissatisfied by their family’s finances. For both men and women, working a stressful job disrupted sleep. But, everyone slept better in more gender equal societies.

Women in gender-equal societies have more equal divisions of housework, and men take a more active role in childcare. Living in a broader context of equality translates into more restful sleep for women. For men, living in a more gender equal context offers a host of benefits including men reporting better health and happiness. And, as our study showed, men slept better, too.

As more families balance work and family demands, who gets the right to restful and restorative sleep is increasingly important. Gender, an important organiser of our daytime lives, also plays a crucial role in who gets up comfort the baby and whose sleep is disrupted worrying about family finances.

Societies that are more effective in equalising economic and political gender relations have citizens who sleep better. Since sleep is an integral dimension to health and wellbeing, the economic, health and social benefit to being well-rested cannot be understated. So, let’s work together to get to bed.

This article was originally published on The Conversation. Read the original article.