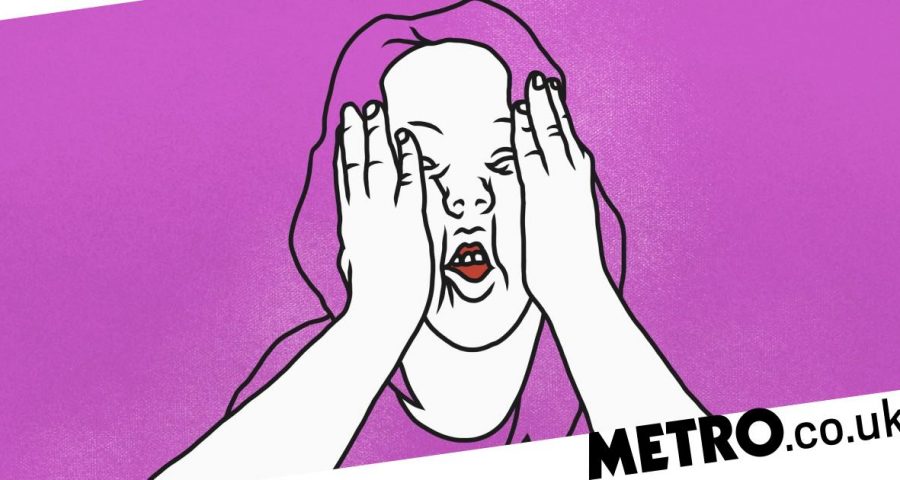 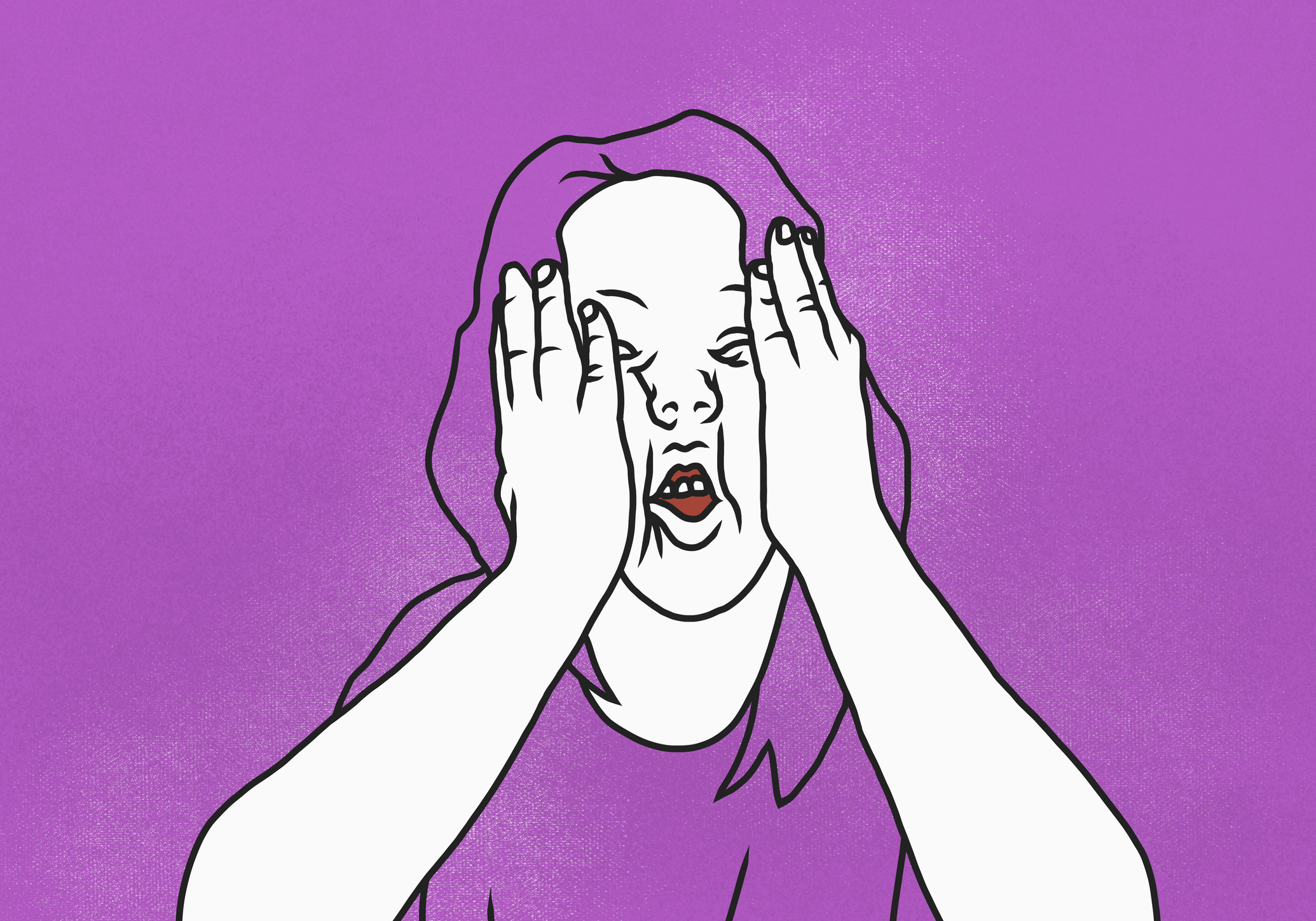 It’s one of the first things that greets you after a night of heavy boozing: hangxiety, the combination of being hungover and anxious.

Plagued by memories of what happened the night before – or worse, trying to fill the blanks you’re not sure of – means you’re likely to feel anxious.

As we approach the festive season, which can be synonymous with heavier drinking, cases of hangxiety could be more common.

So what’s actually happening to the brain?

Niall says: ‘After drinking alcohol, many people experience feelings of heightened anxiety. I see it all the time.

‘They may also experience panic attacks for the first time. Intense anxiety and agitation are very common with hangovers.

‘Some people will develop a panic disorder as a result or have recurrent panic attacks.

‘It’s part of alcohol withdrawal syndrome – alcohol has a short half-life as you detox, and you may well experience increased blood pressure, dehydration, intense anxiety, tremors and nausea.’

It’s normal for this to happen after binge drinking, and while that term might seem extreme, drinking to get drunk comes under this bracket.

Alcohol affects our brain chemistry and that’s what’s contributing to the hangixety.

He adds: ‘It can result in a wide range of moods, including anger as well as anxiety.

‘It’s a depressant, disrupting the delicate balance of the brain and affects the central nervous system.

‘Chemical changes caused in the brain affect the way it works because it interferes with the brain’s communication pathways, leading to slurred speech and a lack of control, confusion and blackouts.

‘Drinking heavily can also lead to dehydration which leads to anxiety and some medicines will react adversely to alcohol.

‘Heavy drinking causes blood cells to become larger and that makes you more tired because they are unable to transport oxygen efficiently around the body. You might suffer sweats or tremors – all heightening the feeling of anxiety.’

And do you struggle to sleep after a night out? Well, sleep deprivation makes you more anxious too. ‘

‘Some people will try to “relieve” the unpleasant symptoms of their drinking by drinking more,’ says Niall. ‘But this can lead to more panic attacks, even seizures.

‘If it has got to a point where you are experiencing these symptoms, you need to be taking stock of your drinking habits and seriously considering why and how much you are drinking and cutting down or giving up, especially in the run-up to times like Christmas.

‘You need to consider how you can deter yourself from future heavy drinking. This is absolutely a wake-up call to re-assess your drinking habits.’