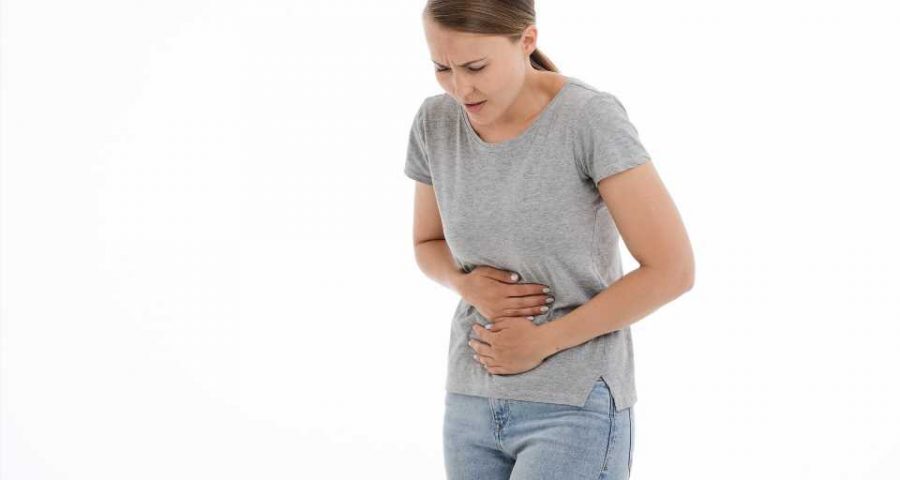 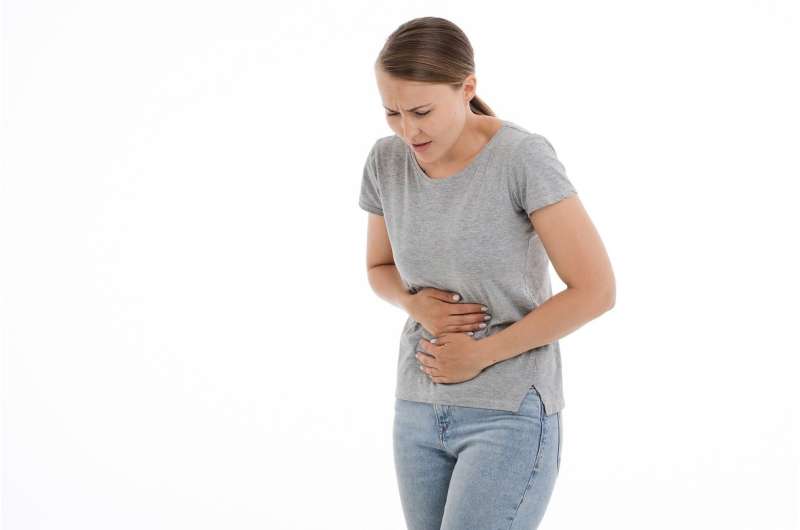 A new study led by experts at the University of Nottingham has found that the risk of stomach bleeding caused by using aspirin long-term can be reduced with a short course of antibiotics, potentially improving the safety of aspirin when used to prevent heart attacks, strokes and possibly some cancers.

The results of the HEAT (Helicobacter pylori Eradication Aspirin) trial, which was led by Professor Chris Hawkey from the University of Nottingham’s School of Medicine and Nottingham Digestive Diseases Centre, are published in The Lancet.

Aspirin in low doses is a very useful preventative drug in people at high risk of strokes or heart attacks. However, on rare occasions, it can provoke internal ulcer bleeding. By thinning the blood, aspirin makes ulcers in the stomach bleed. These ulcers may be caused by a particular type of bacteria, helicobacter pylori.

The STAR (Simple Trials for Academic Research) team from the University of Nottingham investigated whether a short course of antibiotics to remove these bacteria would reduce the risk of bleeding in aspirin users.

The HEAT (Helicobacter pylori Eradication Aspirin) Trial was a large trial conducted in 1,208 UK general practices. It was a real-life study that used clinical data routinely stored in general practitioner and hospital records, instead of bringing patients back for follow-up trial visits.

The team wrote to 188,875 patients who were taking aspirin, and 30,166 volunteered and took part in the study. Those who tested positive for H. pylori were randomized to receive antibiotics or placebos (dummy tablets) and were followed for up to 7 years.

Over a longer time period, protection appeared to wane. However, the overall rate of hospitalization for ulcer bleeding was lower than expected and this in line with other evidence that ulcer disease is on the decline. Risks for people already on aspirin are low. Risks are higher when people first start aspirin, when searching for H. pylori and treating it is probably worthwhile.

Professor Chris Hawkey said, “Aspirin has many benefits in terms of reducing the risk of heart attacks and strokes in people at increased risk. There is also evidence that it is able to slow down certain cancers. The HEAT trial is the largest UK-based study of its kind, and we are pleased that the findings have shown that ulcer bleeding can be significantly reduced following a one-week course of antibiotics. The long-term implications of the results are encouraging in terms of safe prescribing.”