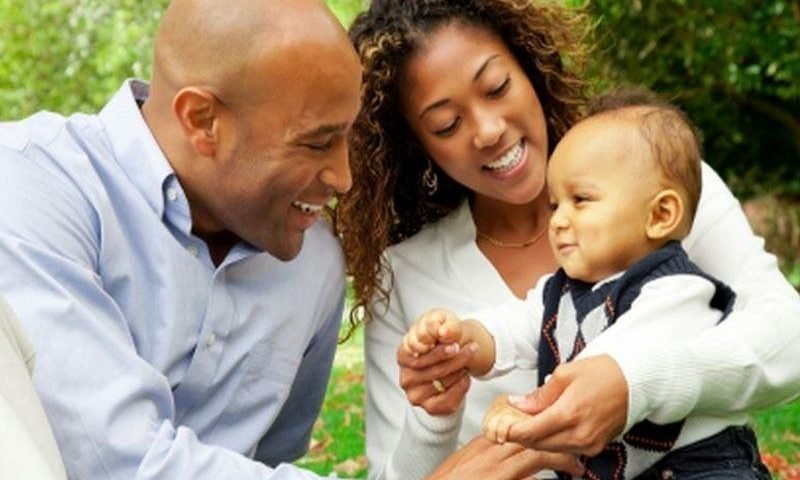 (HealthDay)—Where you live can have a major effect on your health, new research suggests.

Living in a diverse community where people are better educated, make more money and have good health care nearby is linked to greater well-being and a better quality of life, the study authors said.

“Our communities have a big impact on our health and well-being,” said study lead author Dr. Brita Roy. She’s an associate professor of medicine and director of population health at Yale University Medicine in New Haven, Conn.

Feelings of well-being and satisfaction with your quality of life have been associated with a longer life and better health outcomes, the researchers noted.

But Roy pointed out that the design of the new study means researchers can’t prove a cause-and-effect relationship between certain community characteristics—such as medical, social and environmental factors—and a sense of well-being.

“That means we don’t know at this point if we improve these factors if well-being will go up,” she said.

The study included more than 300,000 adults from a nationwide sample. The researchers identified 77 characteristics that they felt might contribute to peoples’ well-being.

But many of those characteristics are related to one another, Roy said. For example, a low-income area might also have a higher minority population and more people with lower education. So, the researchers worked to remove duplication and narrowed the list to a dozen characteristics.

“These 12 factors accounted for more than 90 percent of the variation we see in well-being,” Roy said.

The racial make-up of a community was an important factor in its well-being.

“I was pleasantly surprised to see that a greater percentage of black residents was associated with higher well-being,” Roy said. “After you account for income and education, places that are more racially mixed have higher well-being. Prior studies have shown that more diversity generally leads to more tolerance in the community and less overall stress and worry.”

Another key factor was how many people commuted to work on a bicycle.

“This had a big impact on physical and mental well-being,” Roy noted.

“When people perceive that they have access to good medical care, it gives them peace of mind,” Roy said.

Two factors Roy expected to see on the list that didn’t make it were crime rates and income inequality.

Mary Rzeszut, a licensed clinical social worker in the department of behavioral health at NYU Winthrop Hospital in Mineola, N.Y., said the study underscores what hospital workers see every day.

“People who don’t have access to health care have poorer outcomes and a decrease in well-being. The same is true for people with lower socioeconomic status,” she said.

“The researchers really honed in on what we might do to bring forth well-being, and it will likely require thinking outside the box, like when Citibank sponsored the Citi Bike program in New York City to give people access to a bike and the ability to exercise. It helps improve quality of life and opens up other options to us,” Rzeszut explained.