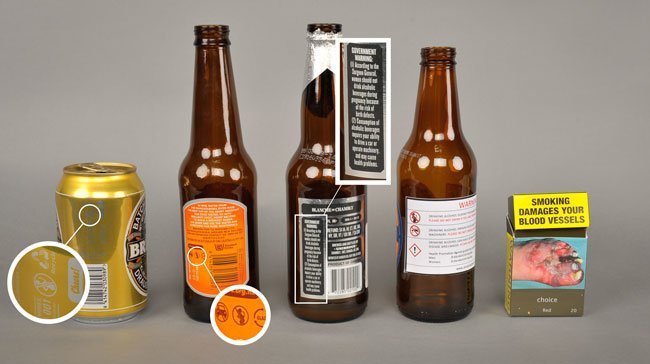 The researchers suggest that current voluntary labelling has not worked in New Zealand and mandatory standardised labelling which outlines major alcohol-related risks including pregnancy, drink-driving and cancer, are probably required.

The study found a total absence of any labels on some containers, on others there were “pea-size” pregnancy warnings, and there was a lack of detail generally about health risks, for example only 19 per cent warned about drink-driving.

The research was conducted by a group of fourth-year medical students, led by Georges Tinawi and Tessa Madeleine Gray, at the University of Otago, Wellington, and published in the international journal Drug and Alcohol Review.

They examined 59 alcoholic beverage containers available in New Zealand. These included local and imported brands, and featured beers, wines, and ready-to-drink beverages (RTDs). The researchers studied labels on the common beer varieties, and the cheapest wines and RTDs.

The study found striking variations and inconsistencies between the health warning messages displayed on different alcoholic beverages. While most had pregnancy-related warnings (80 per cent), these were predominantly found on beer, a product more commonly marketed to men.

“Only 19 per cent of drinks across the range had any warning regarding drink-driving, which is concerning given the persistent and significant role of alcohol in fatalities and injuries on New Zealand roads” says the lead author of the study, Mr Tinawi.

The researchers found that warning labels were markedly smaller than promotional elements on the drinks. On average, warning labels had a cross-sectional area similar to that of a pea (36-45mm2), and warnings tended to occupy well under 1 per cent of the total surface area available on the container (actually under a fifth of 1 per cent at only 0.12-0.13 per cent of the surface area).

The study also found that around three quarters of beverages (73 per cent) had industry-led messages such as “Cheers!” or “Enjoy responsibly”.

“These messages are ambiguous from a health perspective and could even encourage further drinking,” says Mr Tinawi.

The researchers explored what is known about the characteristics of effective warning labels (large size, readable text, a clear message) and noted that “there is a discrepancy between what we know works, and what is actually on the container surface,” says Mr Tinawi.

“It was clear that marketing material dominates what is on the alcohol container and there is little attention paid to consumers’ right to know the health risks of the product,” says Ms Gray, another of the researchers.

In New Zealand, warning labels on alcohol are voluntary, in contrast to regulated mandatory labelling seen elsewhere; for example in the EU, Canada, and the USA. Some of these warnings are many times larger than the New Zealand equivalents. The voluntary labels are in striking contrast to the large pictorial warnings now featured on all tobacco packaging sold in this country. The researchers believe that the size and design of the alcohol warnings does not reflect the evidence that the total health harm from alcohol is similar to that caused by tobacco. 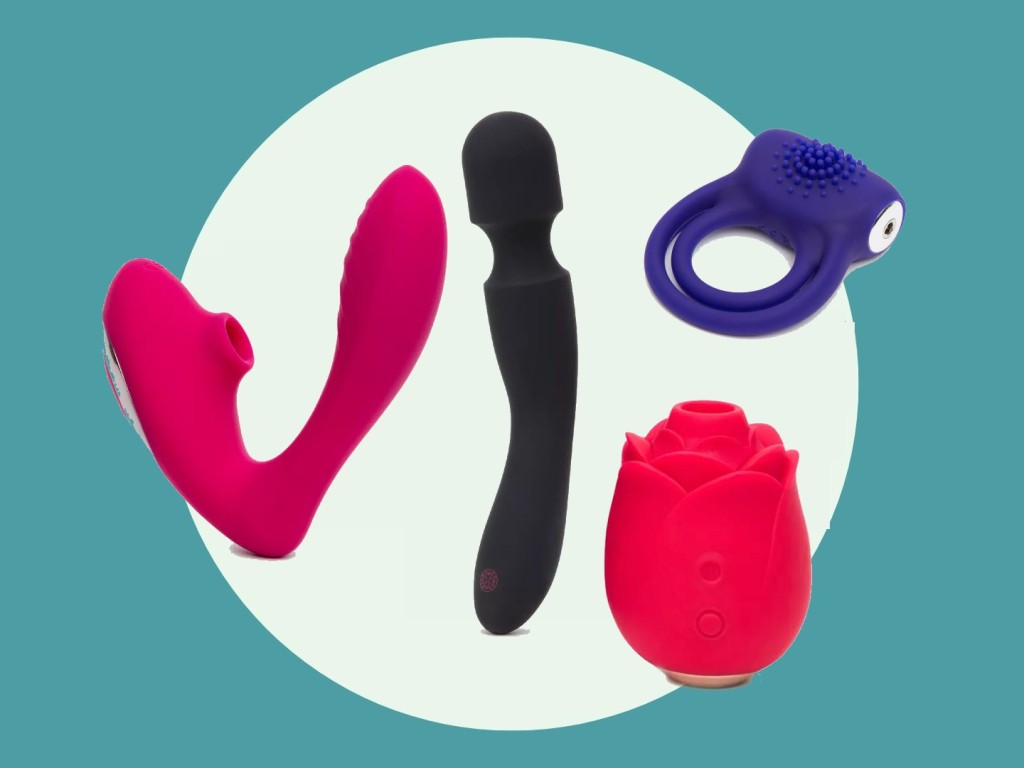