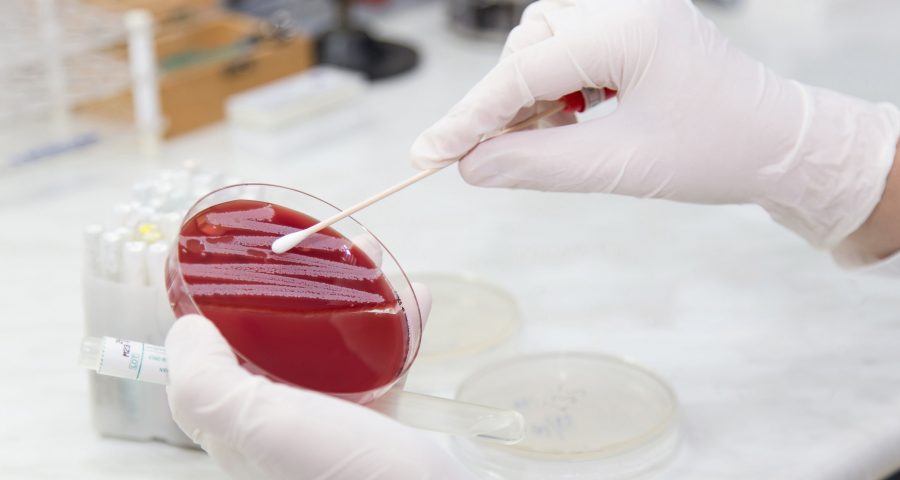 “Super” and “gonorrhea”—two words you never, ever want to hear together; and yet, here we are, because three people just got it.

A British man and two Australians traveling together in southeast Asia developed super gonorrhea (a.k.a. drug- or antibiotic-resistant gonorrhea) after having unprotected sex, according to a press release from Public Health England. The British man was diagnosed and successfully treated earlier this year, the news organization says. (No word on the Australian tourists, but hopefully they’re okay too.)

Super gonorrhea is the same as regular gonorrhea—it’s just resistant to the usual antibiotics used to treat the STD, says Amesh A. Adalja, M.D., an infectious disease expert and senior scholar at the John’s Hopkins Center for Health Security. And this isn’t exactly news to those studying infectious diseases—the World Health Organization actually released a report warning about this last year.

Currently, WHO recommends that gonorrhea be treated with a combination of antibiotics, specifically ceftriaxone and azithromycin. However, there are signs of a growing resistance to azithromycin thanks to super-gonorrhea, which would make treatment with the drug ineffective.

Short answer: Yes. People will have the same symptoms with both forms of gonorrhea, Adalja says, which can include a burning sensation when you pee, increased vaginal discharge, and bleeding between periods. (However, it’s possible to have gonorrhea and have no symptoms, the Centers for Disease Control and Prevention says.)

The biggest difference is that people with “regular” gonorrhea will be cured when they go through the typical antibiotic regimen while those with super gonorrhea will still have the STD afterward.

If that’s the case, their doctor will need to grow a sample of their gonorrhea isolated in a lab and see which drugs and how much are needed to stop the growth of the bacteria, Adalja says. Basically, it involves a lot more detective work on the doctor’s end and the patient will be struggling with symptoms for longer than usual which = not fun.

How common is gonorrhea—super or otherwise—in the U.S.?

According to the CDC, gonorrhea is the second most commonly reported notifiable disease (i.e. is required by law to be reported to government authorities) in the U.S. with about 400,000 cases each year (in 2016, there were 468,514 reported cases), though the CDC believes that number may be closer to 820,000 new infections to include those that go unreported.

It’s not known exactly how common antibiotic-resistant gonorrhea is in the U.S.

Currently, the CDC calls gonorrhea (super or otherwise) an “urgent public health threat.” “This is something that’s been watched over the past several years, and we’re now seeing cases reported more commonly,” Adalja says.

What can I do to stay safe?

For starters, use protection when sex—every. single. time.—and especially if it’s with a new partner. It’s also a good idea to get yourself tested for STDs regularly. The CDC recommends annual gonorrhea screening for all sexually active women under 25. If you’re 25+ and have new or multiple sex partners, the CDC recommends getting tested every year as well.

If you’re diagnosed with gonorrhea, make sure you take your medication as directed and that your doctor tests you for gonorrhea again after you’ve finished your meds. The CDC specifically recommends re-testing for the infection three months after your treatment to make sure it’s all gone, but if you’re still having symptoms, talk to your doctor sooner than that.

Getting super gonorrhea doesn’t mean you’re totally screwed, but it really isn’t something that you’re going to want to have to deal with. So, be safe out there.