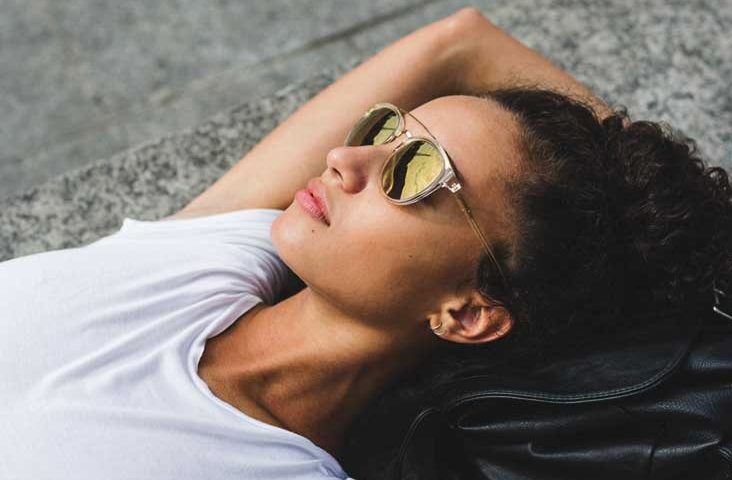 Researchers suggest the guidelines regarding minimum levels of vitamin D be changed. Sunshine is the best way to absorb this important nutrient. 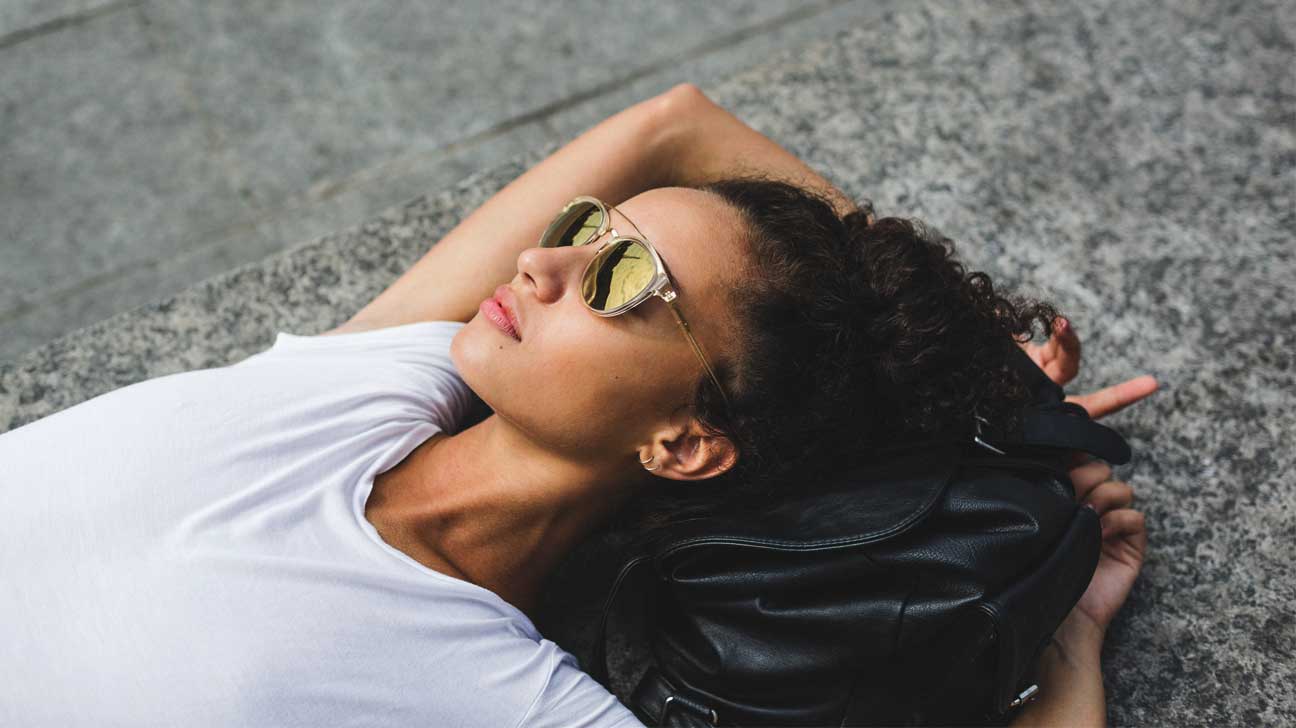 As if you needed another reason to catch some rays this summer, a new study has uncovered evidence that vitamin D protects against colorectal cancer.

Several previous studies looking at the link between vitamin D levels and colorectal cancer were inconclusive.

The reasons varied from too few participants and taking the vitamin for too short a time to people not taking the supplement as instructed.

However, this new study, led by the Harvard T.H. Chan School of Public Health, now adds evidence to the link between low vitamin D levels and colorectal cancer.

Researchers analyzed more than 5,700 colorectal cancer cases as well as 7,100 cases of people without the disease from the United States, Europe, and Asia.

Researchers found that the amount of vitamin D we need to prevent this type of cancer could be much higher than the current guidelines, which are only intended to prevent osteoporosis (fragile bones).

Colorectal cancer, also called colon or rectal cancer (depending on where it starts), is the third-leading cause of cancer death in men and women in the United States.

However, the country’s aging population may increase that number.

Caitlin C. Murphy, PhD, MPH, an assistant professor in the department of clinical sciences at the University of Texas Southwestern Medical Center, agrees that “colorectal cancer risk increases with age.”

She adds that adults in their 50s experience more than double the rate of colorectal cancer compared to those in their 40s.

The American Cancer Society has lowered their colorectal cancer screening recommendation to age 45 for people of average risk.

This is partly based on new data showing rates of colorectal cancer are rising in people under age 50.

Optimum bone health — which is strongly affected by vitamin D levels — was linked to a 22 percent lower risk of colorectal cancer, according to the new study.

This link persisted, even after researchers adjusted for typical colorectal cancer risk factors.

However, when compared to study participants with vitamin D levels considered high enough for bone health, those that were deficient in vitamin D had a 31 percent higher risk of colorectal cancer five years later.

“Our study shows that having higher levels above bone health are associated with lower colorectal cancer,” Stephanie Smith-Warner, a Harvard epidemiologist and one of the senior authors of the study, told the Washington Post.

Researchers concluded that although cancer risk was reduced in all groups, women benefited the most from maintaining vitamin D levels above those needed for bone health.

Despite the research results, Murphy doesn’t think the evidence is strong enough.

She points to another recent clinical trial that found vitamin D had no preventive effect.

“The contradictory findings suggest we still have progress to make in understanding the role vitamin D may, or may not have, in preventing colorectal cancer,” she told Healthline.

Three-quarters of U.S. teens and adults are deficient in vitamin D, according to research published in the Archives of Internal Medicine.

Those researchers also found that most non-Hispanic black people (97 percent) and Mexican-Americans (90 percent) are deficient in vitamin D.

According to a 2014 article in the journal Age and Aging, an estimated 1 billion people are deficient in vitamin D worldwide.

Common risk factors for deficiency include:

Dr. Minsig Choi, director of gastrointestinal medical oncology at Stonybrook Medicine in New York, told Healthline that while dietary changes may improve vitamin D levels, our most important source of vitamin D is from exposure to sunlight.

“Sun exposure is sufficient for most individuals, although sunlight and supplements may work best in elderly patients,” Choi said.

“This study adds new information that agencies can use when reviewing evidence for vitamin D guidance and suggests that the concentrations recommended for bone health may be lower than would be optimal for colorectal cancer prevention,” Marji L. McCullough, ScD, co-first author of the study, said in a press release.

Aside from maintaining healthy vitamin D levels, research suggests that taking regular aspirin or NSAIDs, such as ibuprofen, lowers the risk of colorectal cancer.

Murphy says there are other ways to minimize the risk of developing colorectal cancer, too.

“Maintain a healthy diet and body weight, be physically active, and avoid tobacco, which also lowers risk of many other cancers,” she said.

“Finally, get screened. And for those with a family history of colorectal cancer, start screening at an earlier age.”