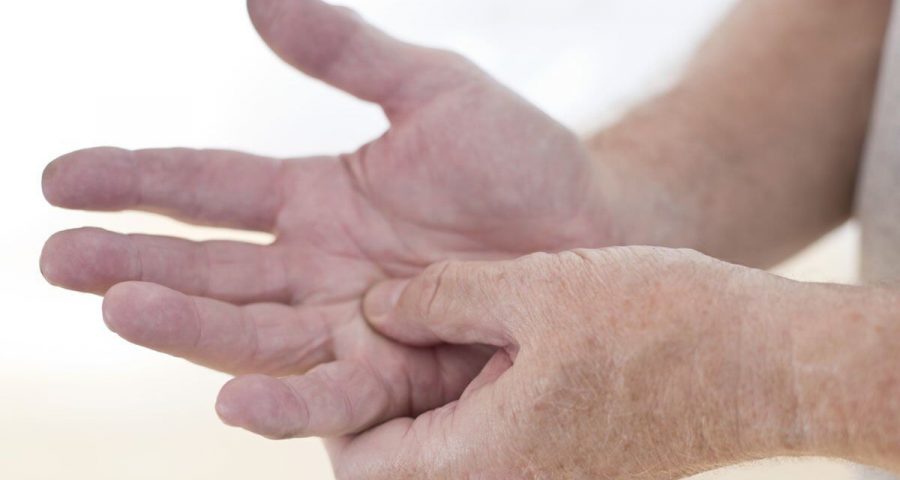 Atherosclerosis is diagnosed when a substantial amount of patchy fat deposits have grown inside the walls of medium-sized and large arteries, blocking blood flow to the heart. The condition inflicts repetitive injury to the blood vessels which eventually leads to heart attacks if left unmanaged. Unfortunately, a heart attack is often the first symptom to emerge, but some cases are preceded by sensations in the arms and hands.

Various health bodies state that symptoms of atherosclerosis are more likely to emerge once the arteries have narrowed by more than 70 percent.

That’s because this degree of narrowing is accompanied by significantly reduced blood flow to the heart.

Understanding how the various stages of narrowing arteries present clinically, however, can raise the opportunity for doctors to intervene before it’s too late.

According to the Vascular Institute of New York, a build-up of arterial plaque can cause several symptoms in the hands.

In addition to developing feet and leg issues due to reduced blood flow, individuals may also notice marked symptoms while exercising.

Shortness of breath or chest pain during physical exertion, for instance, could signal that the arteries are struggling to accommodate the increase in blood flow.

Sometimes people can live many months or even years with a complete blockage in their arteries without experiencing symptoms.

What’s more, chest pain can also stem from dozens of conditions besides a heart attack, from panic attacks to pneumonia.

“The symptoms, chest pain, tightness and shortness of breath – can be similar though.”

Occasionally if an artery becomes entirely blocked, a new supply of blood will form around the blockage.

This new channel, however, is unlikely to supply the heart with enough blood and will likely lead to the same symptoms of chest pain and shortness of breath.

“If you have symptoms, a stress test can help determine if they are caused by a block in an artery or something else,” adds the UT Southwestern Medical Centre.

Asymptomatic disease progression not only leads to the occurrence of heart attacks but can also cause unstable angina pectoris and sudden cardiac death.

The condition may be equally harmful to the brain, however.

In fact, research conducted by the Radiological Society of North America, suggests asymptomatic atherosclerosis is a significant risk factor for cognitive impairment.

Various studies have underscored the importance of identifying atherosclerosis in the early stages.

Getting blood checked regularly for cholesterol, triglycerides and lipoproteins, is one way to prevent long-term damage to the vital organs. 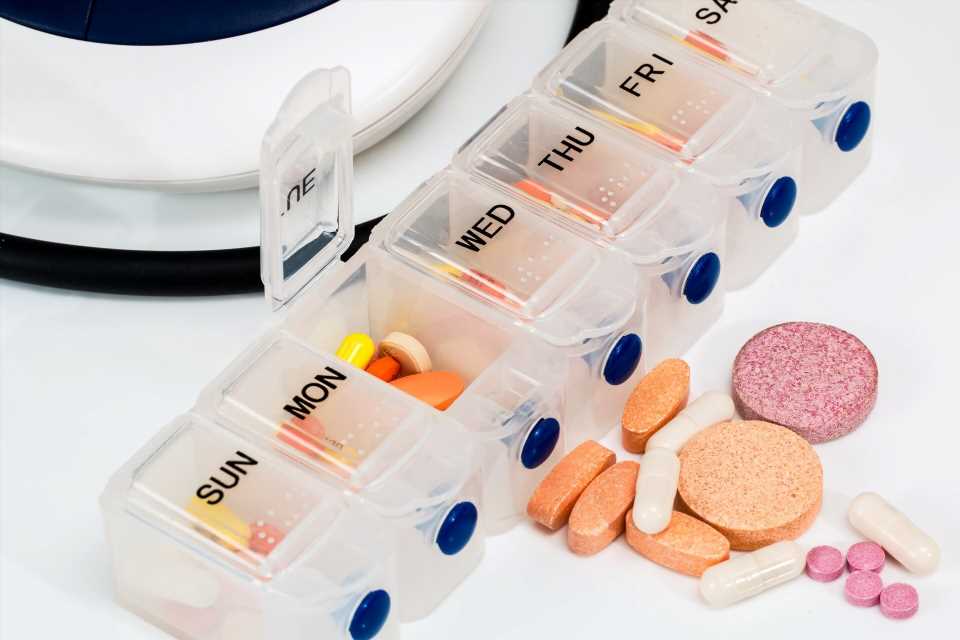 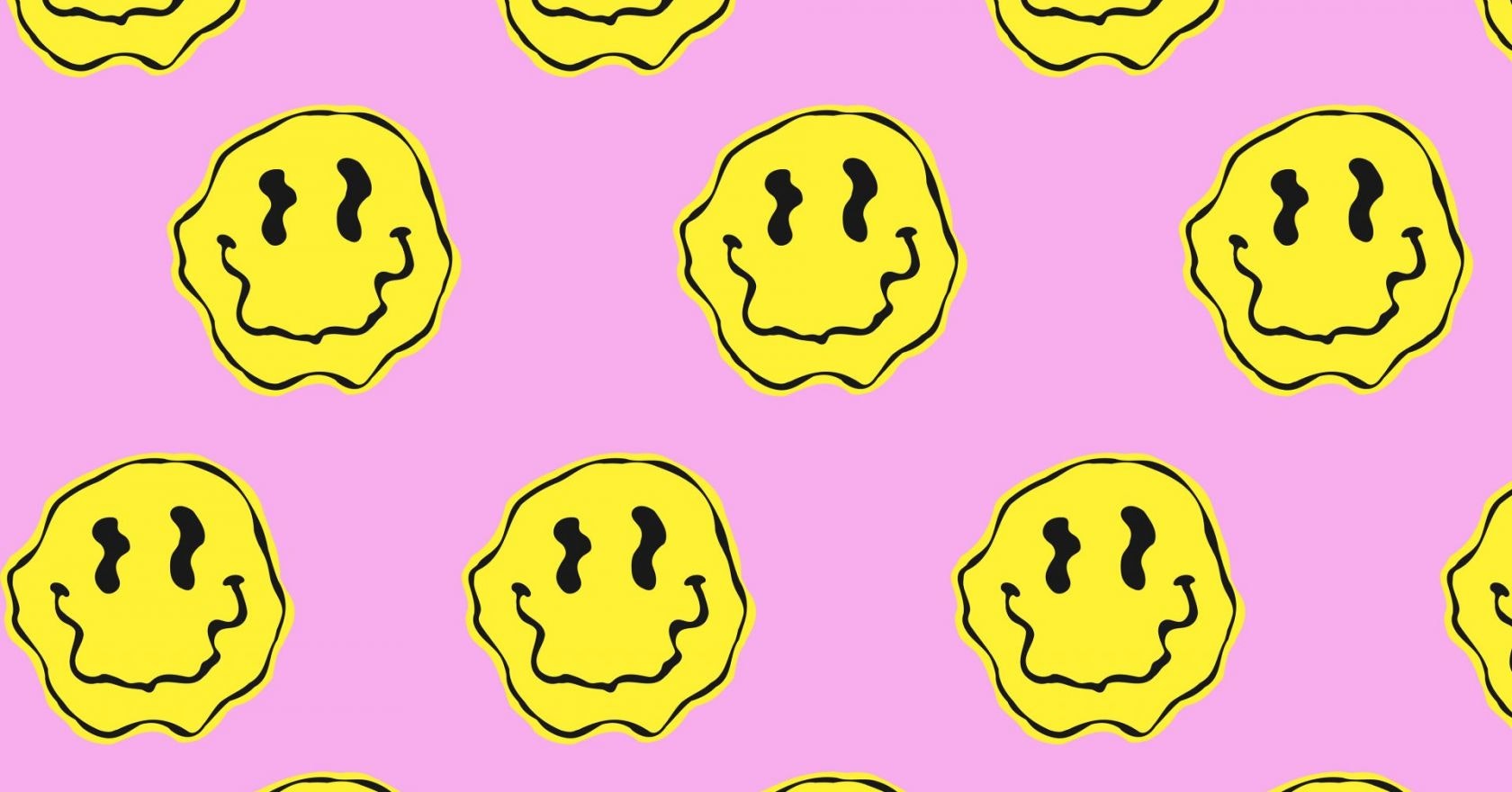