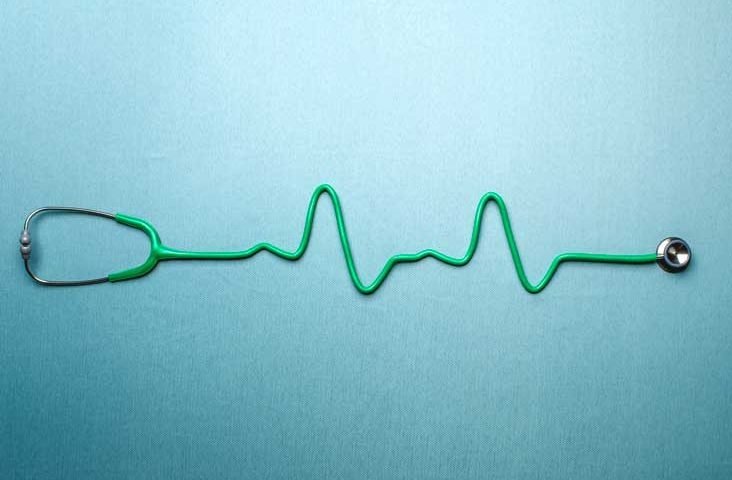 Researchers say even after irregular heartbeats are treated, they can return and the increased risk for stroke remains. 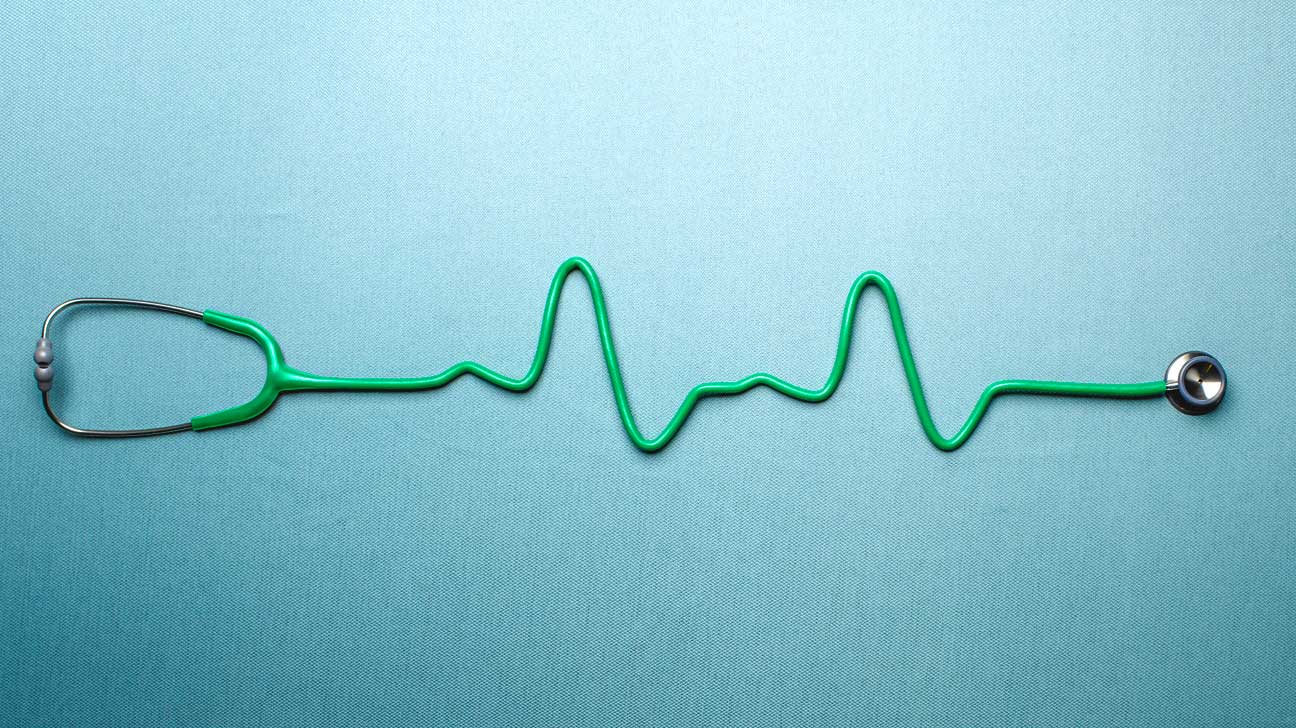 While experiencing atrial fibrillation can be frightening, this type of irregular heartbeat usually won’t have harmful consequences by itself.

The greatest danger is the increased risk for stroke.

And although atrial fibrillation, or AFib as it’s commonly known, can be treated, you may not be able to rid yourself of the stroke risk.

Researchers at the University of Birmingham in the U.K. have concluded that even after an irregular heartbeat has been successfully treated, an increased risk for stroke remains.

What is atrial fibrillation?

According to the American Heart Association, an irregular heartbeat is a quivering or abnormal heartbeat that can lead to blood clots, heart failure, and other heart-related complications that include stroke.

Sometimes, however, AFib doesn’t cause any symptoms. Someone with AFib may be completely unaware that they have an irregular heartbeat.

Nonetheless, even if you don’t notice any symptoms, AFib can increase the risks for stroke and related heart problems.

When your heart contracts too quickly or unevenly, it can’t completely move blood from one chamber to the next.

Blood not pumped out can remain and pool in one chamber.

It can then form a clot that can be pumped out of the heart to your brain, where it can block off an artery, causing a stroke.

Sometimes, AFib may resolve and your heart will return to a normal rhythm.

A big question was whether you can safely stop taking clot-prevention medication when this happens.

In a recent study published in the BMJ, researchers said they found evidence that people with AFib whose heart rhythm returns to normal are still at high risk for stroke and should continue to be treated.

The primary causes of AFib

Katz added that “even though medication and procedures may address some of the triggers of atrial fibrillation, there may be residual effects from it because of heart dysfunction, prior scarring, and inflammation.”

He cautioned that “stroke can also have non-atrial fibrillation causes as well. For example, high blood pressure or issues with some of the large blood vessels that lead to the brain.”

Tom Marshall, a professor at the University of Birmingham’s Institute of Applied Health Research, explained that “One possibility as to why people whose atrial fibrillation has resolved continue to be at high risk of stroke is that it had not really resolved in the first instance. Atrial fibrillation can be present one day and absent the next, so giving someone the all-clear may be a mistake. Another possibility is that it can come back. Many people don’t know when they have this condition and it can come back without them or their doctor realizing.”

Dr. Mark Link, a cardiac specialist and director of cardiac electrophysiology at the University of Texas Southwestern Medical Center, added that “It’s likely that individuals who’ve had AF remain at higher risk of AF the rest of their lives. Thus, a ‘resolved’ case should not be thought equivalent to cured.”

When researchers looked at patient treatment records, they found that while most people with chronic AFib continued to receive clot-prevention drugs, the majority of those with resolved AFib don’t.

“Our research demonstrates that although people with resolved atrial fibrillation continue to be at high risk of stroke, they aren’t getting their prevention drugs,” said Dr. Krish Nirantharakumar of the University of Birmingham’s Institute of Applied Health Research.

He added, “Worryingly, we found that the problem seems to be becoming more common, with our research showing an increasing number of people are recorded as having atrial fibrillation as resolved and are highly unlikely to be given medication to prevent stroke.”

Katz concluded that “This study supports the current practice and the guidelines, which encourage ongoing monitoring of patients with a history of atrial fibrillation. The decision to come off of blood thinners needs to be a carefully thought-out decision between a heart rhythm specialist and the patient.”