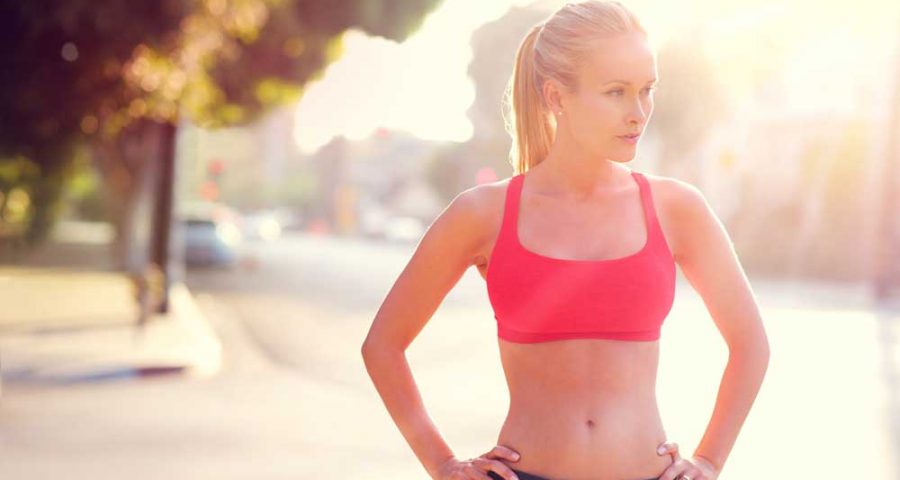 Anyone for tennis? Turns out, it could save your life. A new study led by the University of Sydney found that those who play racquet sports have a 47 per cent lower risk of death from any cause, compared to those who don’t hit the court. Yep, that includes tennis, squash or badminton.

Getting in a game, set, match makes your heart happy, too. Racquet sport players had a 56 per cent lower risk of death from cardiovascular disease than those who did not participate.

“Our findings indicate that it’s not only how much and how often, but also what type of exercise you do that seems to make the difference,” said senior author Associate Professor Emmanuel Stamatakis from the Charles Perkins Centre, Faculty of Health Sciences and School of Public Health at the University of Sydney.

You won’t believe what happened when I took plank breaks at work every day for a month.