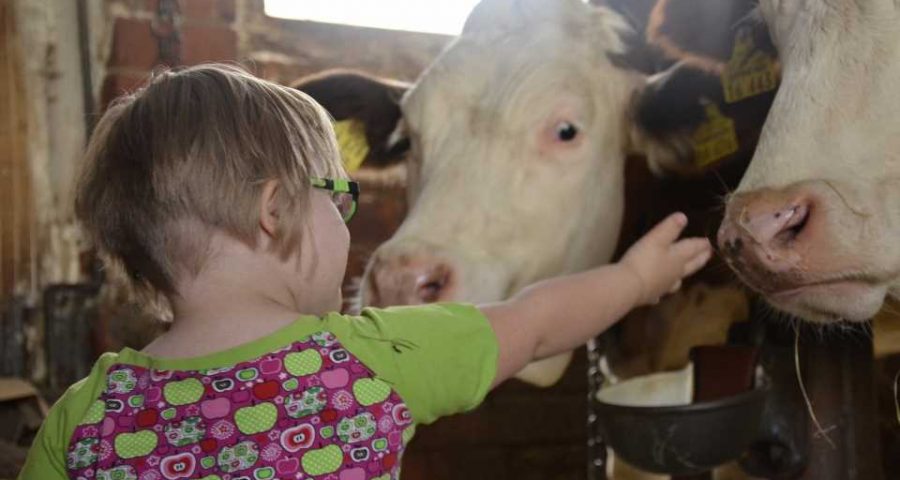 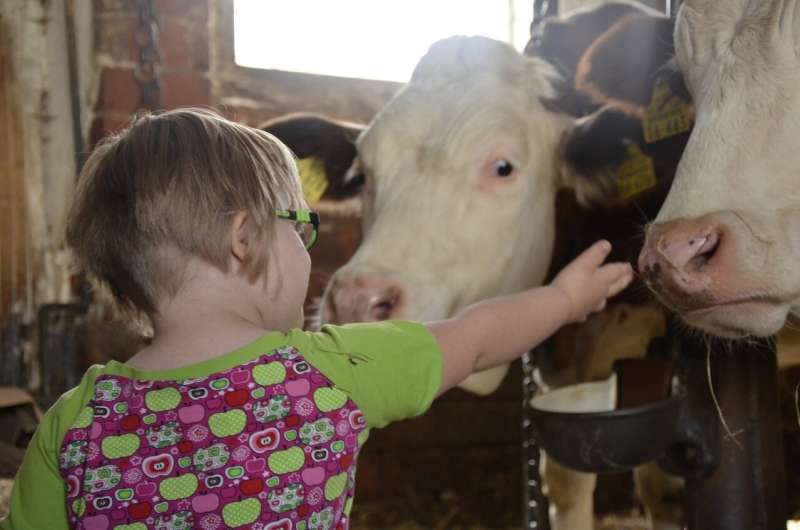 A new large-scale study led by UC Davis Health and UC San Francisco researchers assessed the risks of leukemia in children with Down syndrome. It pointed to stronger than expected associations between Down syndrome and acute myeloid leukemia (AML), one type of blood cancer.

Children with Down syndrome have a substantially increased risk of multiple health conditions compared to the general population. They have a particularly elevated risk (estimated 150-fold) of developing AML before age 5.

The study, published in The Journal of Pediatrics, confirmed that Down syndrome is a strong risk factor for childhood leukemia.

Study findings on leukemia in children with Down syndrome

The researchers examined medical data of more than 3.9 million children born 1996-2016 in seven U.S. healthcare systems or in Ontario, Canada. The data included the children’s health information from birth to cancer diagnosis, death, age of 15 years, disenrollment, or Dec. 30, 2016.

“One main strength of this study is its large cohort with more leukemia cases in children with Down syndrome than most previous studies,” said Emily Marlow, first author and a recent graduate from UC Davis Department of Public Health Sciences and Graduate Group in Epidemiology. “This allowed more precise risk estimation, especially for rare leukemia types such as AML-7, previously estimated from small case reports.”

Compared to other children, kids with Down syndrome had a higher risk of AML before age 5 and a higher risk of acute lymphoid leukemia (ALL) regardless of age. In children with Down syndrome, ALL was more common between ages 2-4 years, while AML was more common in younger kids—the highest incidence during the first year of life. For other children, AML incidence remained very low through age 14 years, whereas ALL peaked at age 3 years and steadily declined until age 8 years.

The researchers urged parents with kids with Down syndrome to keep an eye for signs of leukemia. Common symptoms include fatigue or pale skin, infections and fever, easy bleeding or bruising, shortness of breath and coughing. Parents are advised to talk to the pediatrician if their children exhibit any of these symptoms.