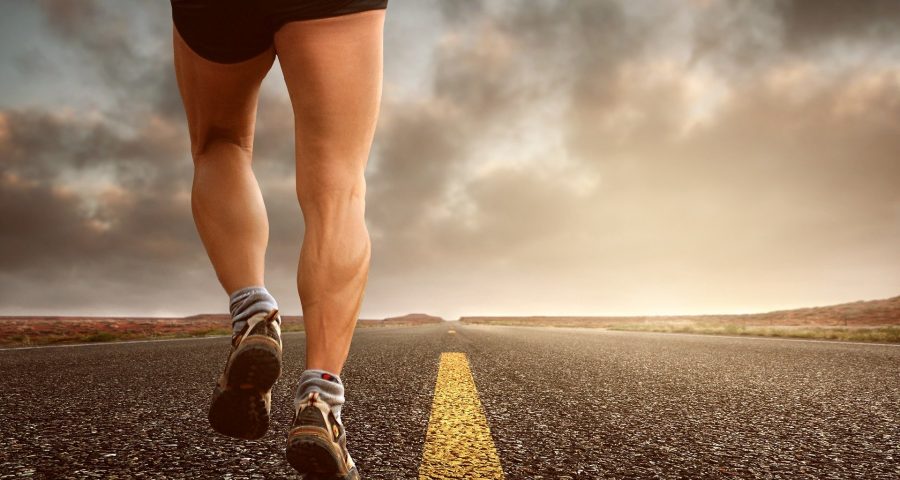 Even healthy weight boys have become less fit over the past 20 years, according to new research being presented at this year’s European Congress on Obesity (ECO) in Vienna, Austria (23-26 May). The study, which tested the aerobic fitness of normal and obese 11-year-old boys from Malaga, Spain in 1996 and again in 2016, highlights the need for a shift in focus towards child fitness and away from just their weight.

To investigate this further, José Carlos Fernández García from Malaga University in Spain and colleagues recruited 11-year-old boys from schools in Malaga-132 healthy weight boys and 72 obese boys in 1996, and 213 normal weight boys and 139 obese boys in 2016-to compare aerobic fitness over time. The boys wore a heart rate monitor during a shuttle run test (bleep test), requiring them to run 20 metres between two points until they could no longer do it before the bleep sounded. Pulse beats per minute (BMP) were recorded at the end of the test and every minute during recovery.

The researchers conclude by calling for more initiatives to increase fitness levels in children: “Our results suggest that measuring BMI alone may not be enough to monitor children’s future health and reinforce the need for promoting physical activity, especially aerobic fitness, to improve the capacity of the heart and lungs and better post-exercise recovery.”

They add: “We know that most children do not take part in enough physical activity, compared to current WHO recommendations of at least 60 minutes of moderate-to-vigorous exercise every day such as swimming, football, or dancing.”