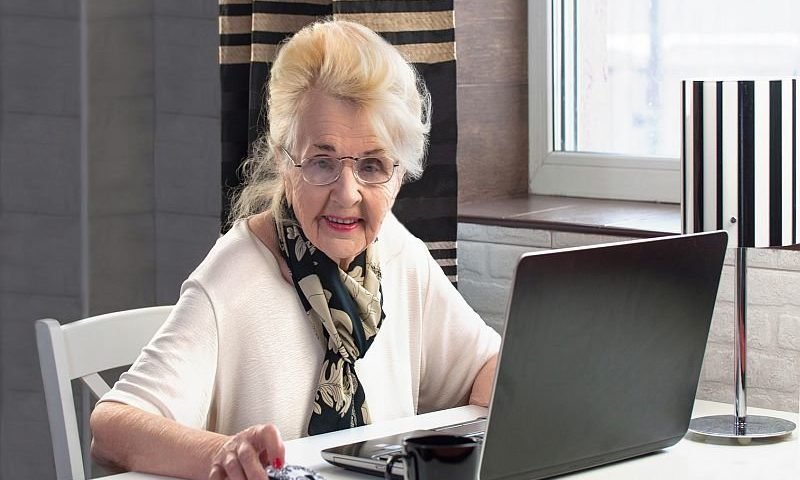 (HealthDay)—Many doctors have internet portals to help patients manage their care. But that doesn’t mean older folks will use them.

A University of Michigan poll found only about half of patients 50 to 80 years old have set up an online account with their health care provider.

“The health care system has provided patient portals as an efficient way for patients to communicate with their providers. But many older adults are uncomfortable with electronic interactions substituting for a phone call or in-person conversation,” co-associate poll director Sarah Clark said in a university news release.

Researchers found that better educated patients with higher incomes are most likely to use these systems. But poorer people with less education often have more health-related needs, the researchers said.

People over 65 were more likely than those in their 50s and early 60s to say they don’t like using the computer to communicate about their health. They were also more likely to voice discomfort with technology in general.

Among those who hadn’t linked up to a patient portal, 52 percent cited concerns about using the internet to monitor their health information.

Half said they didn’t see the need for this kind of access to their health information. And about 1 in 4 said they hadn’t gotten around to setting up their account. These folks tended to be in their 50s and early 60s.

Over the past several years, the U.S. government has required hospitals, health systems and other health care providers to offer patient portals to patients if they want extra funding from Medicare.

This gives patients access to records and test results that are part of electronic medical records.

Of those who have set up online accounts, 84 percent have viewed results from blood or other tests, the researchers found.

Far fewer patients use other functions available online. For instance, only 43 percent refilled prescriptions online, 37 percent scheduled an appointment online and just over a quarter used the portal to get advice about a health problem.

Nearly half of patients said speaking with their doctor was a better way to explain their problem.