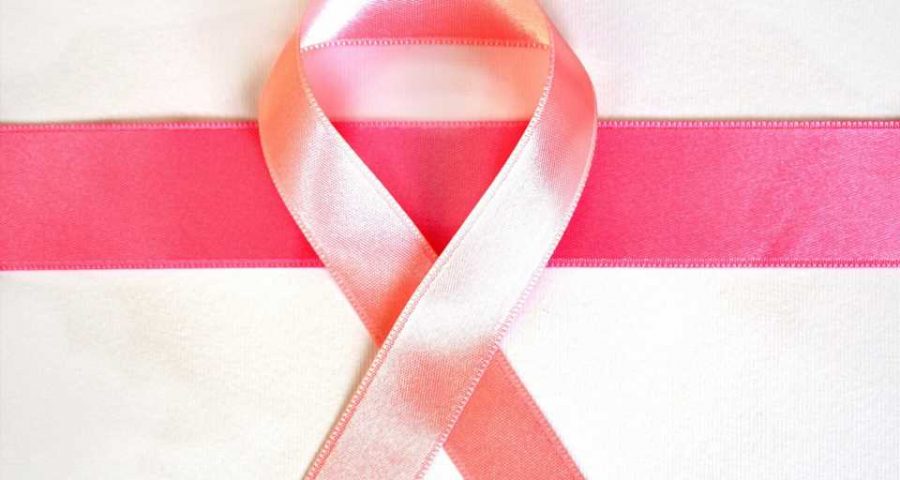 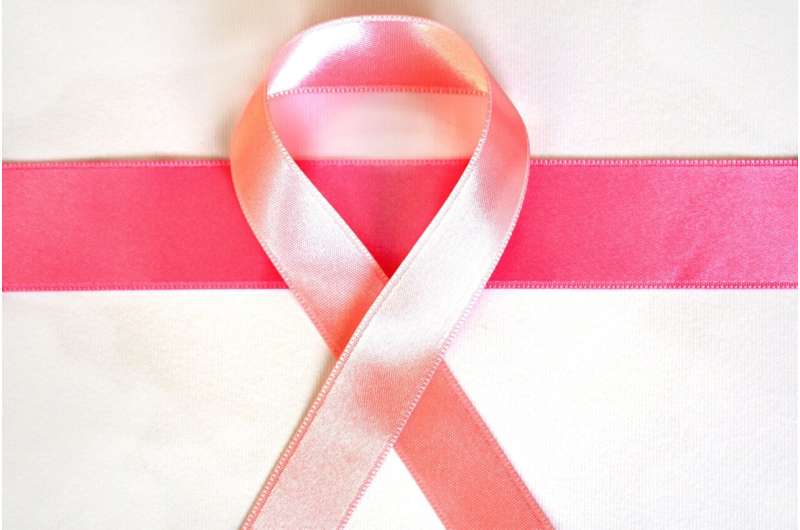 Researchers have found changes in the levels of particular proteins in people’s blood up to two years before they were diagnosed with breast cancer.

The study, presented today (Wednesday) at the 13th European Breast Cancer Conference, could form the basis of blood testing for people with a genetic predisposition or a family history of breast cancer to ensure the disease is diagnosed early when the chances of survival are greatest.

The findings, presented by Sophie Hagenaars from Leiden University Medical Center in The Netherlands, are from the Trial Early Serum Test Breast cancer (TESTBREAST) study.

The TESTBREAST study was initiated in 2011 by Professor Rob Tollenaar and Dr. Wilma Mesker, and currently includes 1174 women who are at a high risk of breast cancer, due to their family history or because they carry gene variants that are known to raise their breast cancer risk. The women are being cared for at nine hospitals across The Netherlands where they are offered breast screening at a younger age and more regularly than the rest of the Dutch population who have an average risk of breast cancer.

The study has been running for ten years and the women taking part have been giving blood samples at least once a year when they go for screening. Any who develop breast cancer also give samples at the time of diagnosis.

Researchers used a well-established technique called mass spectrometry to analyze the levels of different proteins in the women’s blood. They looked both for variation between different women and changes that emerge in individual women over time.

So far, the researchers have made detailed analyses of 30 blood samples taken over time from three women who have been diagnosed with breast cancer and three women who have not developed breast cancer, and found distinct differences between the women over time. This has revealed a set of six proteins that were at higher or lower levels one to two years prior to diagnosis.

Hagenaars said, “These proteins could form the basis for a blood test for early detection of breast cancer in women at a higher risk. It’s important to note that we found more variation in the protein levels in the blood samples between women, compared to over time within the same woman who developed breast cancer. This shows that testing should probably be based both on proteins that differ between women with and without breast cancer and on proteins that alter in an individual person over time.”

The researchers will now validate their findings in a larger group of women with and without breast cancer taking part in the TESTBREAST study and in women taking part in other high-risk breast cancer research studies. Hagenaars added, “If further research validates our findings, this testing could be used as an add-on to existing screening techniques. Blood tests are relatively simple and not particularly painful for most people, so people could be offered screening as often as needed.”