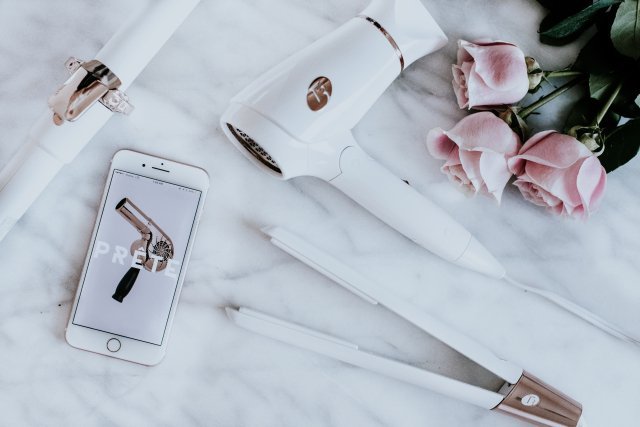 Prête is embarking on its first major partnership with hair-care brand Redken.The on-demand mobile app, which pairs customers with high-end salons for blowout services, is teaming with Redken to offer an add-on service of the brand’s SEQ Clear Gloss treatment. The treatment will be available at roughly 90 percent of Prête’s salon partners starting May 31.“The partnership with Redken allows salons other opportunities to create a larger business for themselves with the customers that we’re sending them,” said Nina Ojeda, founder and chief executive officer of Prête. “For us, it allows us ways to expand into different areas of the market that a standard blowout wouldn’t necessarily give us. It’s very possible to move into different areas, not just beauty, so I think this is a great first step as we create larger service offerings for partners to grow their businesses.”Prête, which launched April 2017 and operates in 12 U.S. cities including New York City, Los Angeles, Chicago and Atlanta, among others, offers its members a fixed rate for blowouts, with one blowout for $35, three for $99, five for $145, or an unlimited membership for $169 a month. The Redken SEQ Clear Gloss, a 20-minute treatment that is said to enhance hair color and shine, will be an additional $35.The Redken partnership is part of Ojeda’s mission of creating real-world touch points for Prête’s customers to get an idea of what other services and treatments it can add to blowouts. The on-demand service has previously worked with Keracolor, a nourishing treatment that leaves a temporary color on the hair, and teams up with brands for its Beauté for Breakfast events, which brings customers together for a morning of networking.While there are a number of on-demand beauty services on the market, like Glamsquad, Priv and Vênsette, Prête differentiates itself by offering an upscale salon experience with full amenities and products rather than having a stylist go to a customer’s home. To continue growth and to stand out among competitors, Ojeda believes that product sales are a main focus.“I think on-demand services in general need to be more creative than being the ‘Uber for something’,” she said. “Add-on services and other offerings are definitely going to be the way of the future. Product sales are where the margins are.”In addition to the partnership, Prête is beta-testing in Washington, D.C.; Houston, and Miami and plans to launch in those cities by the end of this quarter. By the end of the year, Ojeda hopes to be in 20 major U.S. cities.