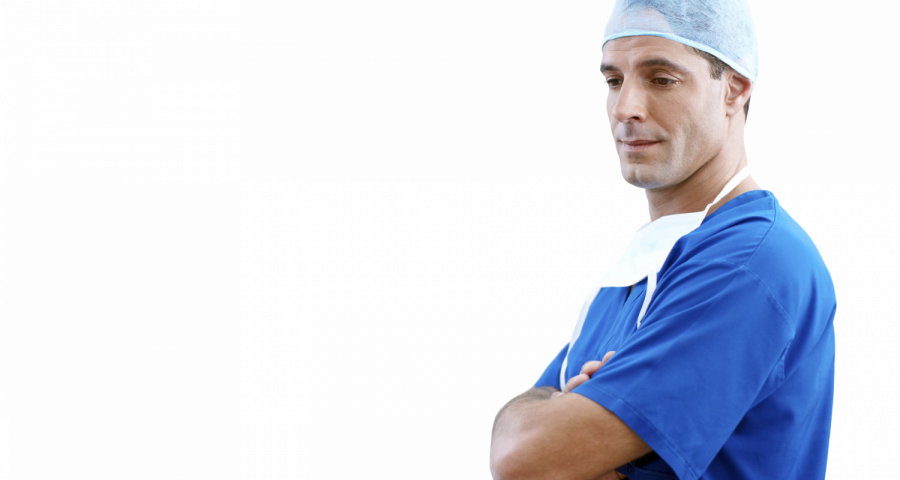 The study—a secondary analysis of the 2016 National Family Medicine Graduate Survey—found that those who practiced in more locations and performed a greater variety of procedures and clinical work were significantly less likely to report feeling burned out once a week or more.

The strongest associations were in the practice of obstetrics and inpatient medicine, two areas with a decline in practice by family physicians in recent years.