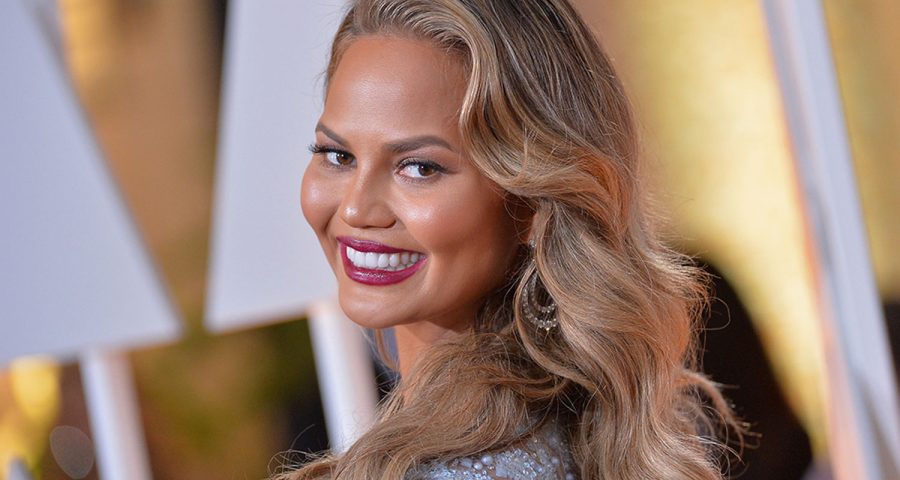 The always honest Chrissy Teigen just revealed she’s got a grey streak of hair in the most hilarious (and public) possible way.

The pregnant star took to Twitter to announce the development and while most 32-year-olds would be keeping their silver strands a secret, Chrissy is sharing hers with the world.

After Teigen tweeted (sadly without photo proof – Chrissy, we’re still waiting…), her followers began to do the same. “Me too! Own it,” wrote one, posting a picture. “Embrace the grey,” writes another.

RELATED: Chrissy Teigen’s Response To Her Latest Mummy-Shamers Will Give You All The LOLs

As Teigen’s followers already know, there is no such thing as TMI when it comes to her social media posts. Earlier this week she shared a very funny video featuring her husband John Legend, helping her squeeze into a pair of maternity spandex.

Thanks for always keeping it real, Chrissy!

A version of this article appeared on InStyle.