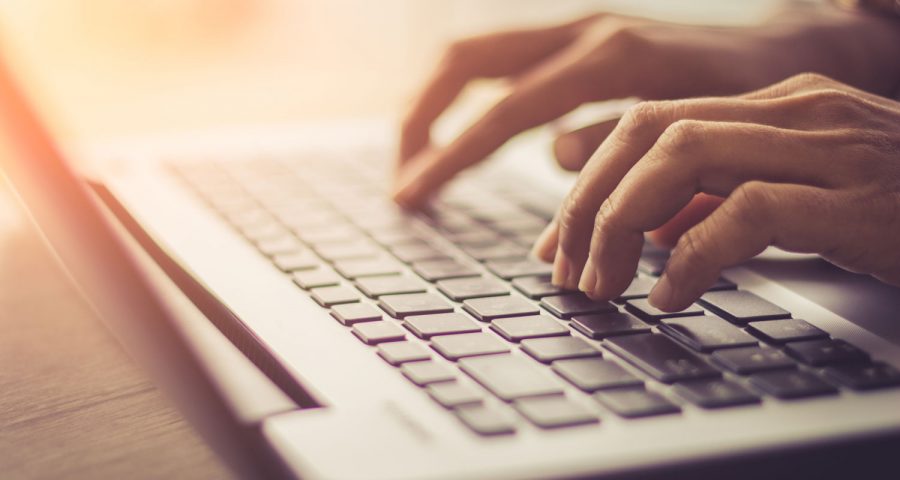 In today’s foot-in-mouth news, turns out people don’t appreciate it when you call someone an “inspiration” for working out when they’re overweight!

After seeing a “heavyset lady at the gym” for months, Redditor umamiumami decided to write about how much this woman’s dedication inspired her. And, well, see for yourself:

The Internet had so very many ~feelings~ and quickly started to express them.

Not all of the responses were negative, though. In fact, someone even gifted umamiumami “reddit gold” (that would be a premium membership to reddit) in response to the submission.

FWIW, umamiumami updated her post to say she had no idea her open letter would be so divisive—and that she will not be approaching said “heavyset lady” at the gym. So…that’s something, right?