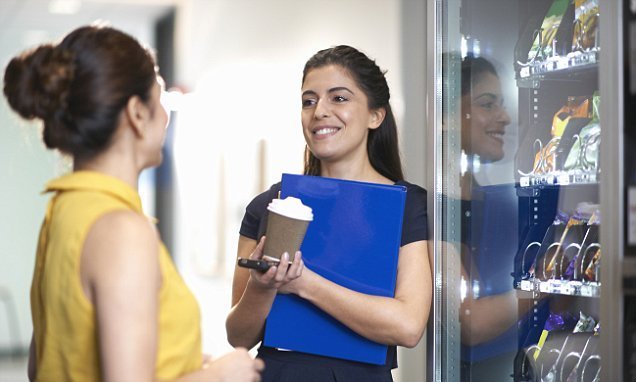 Number of sugary drinks sold in hospital shops, canteens and vending machines halved in the past year, NHS bosses say

Hospitals have halved the number of sugary drinks sold in shops, canteens and vending machines in the past year, say NHS bosses.

Drinks with added sugar now make up just 8.7 per cent of all drinks on sale on hospital premises, down from 15.6 per cent in July.

The reduction came after the head of NHS England Simon Stevens threatened to ban the sale of sugary drinks across hospital premises last year. 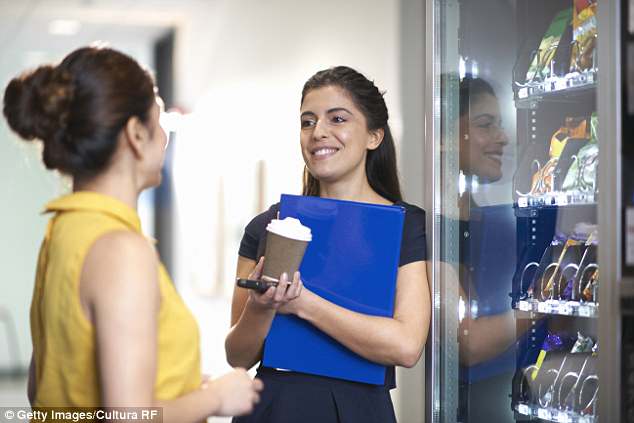 Hospitals have halved the number of sugary drinks sold in shops, canteens and vending machines in the past year, say NHS bosses (file image)

He gave hospitals 12 months to ensure such drinks made up less than 10 per cent of all beverages sold, meaning they have met this challenge.

The reduction in sales is equivalent to 1.1million cans of fizzy drink, ten million teaspoons of sugar or 160million calories.

Mr Stevens said: ‘The NHS is now putting its own house in order in the fight against flab.’

Professor Jonathan Valabhji, NHS England’s national clinical director for diabetes and obesity said: ‘Prevention is preferable to cure and that’s why it’s important the NHS sends out the right message by cutting sales of sugary drinks and offering healthier alternatives to patients, relatives and staff.’