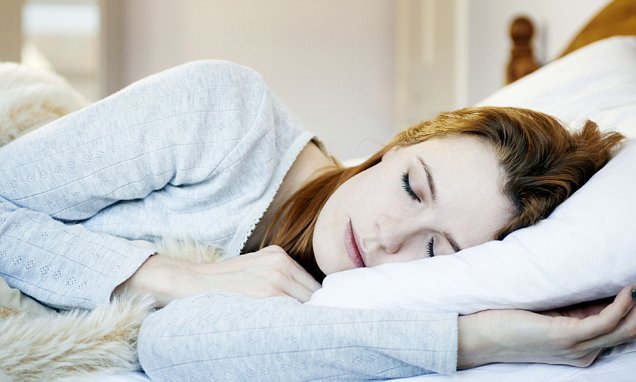 Britain’s biggest worries revealed: Not getting enough sleep, being out when a parcel is delivered and wearing the wrong outfit

We worry most that we will not get enough sleep, cited by 39 per cent, but we also get flustered about everything from the possibility of being out when a parcel is delivered (26 per cent) to leaving windows unlocked (23 per cent), a phone battery dying (22 per cent), losing keys (21 per cent) and wearing the wrong outfit (20 per cent).

Other nagging concerns include having no wi-fi (19 per cent), losing a wallet (19 per cent) and bad weather (19 per cent). But for all our daily fears, an overwhelming 82 per cent of us admit that most things we worry about never materialise. 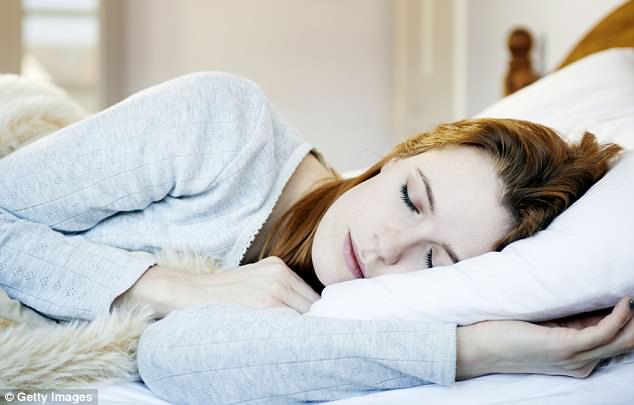 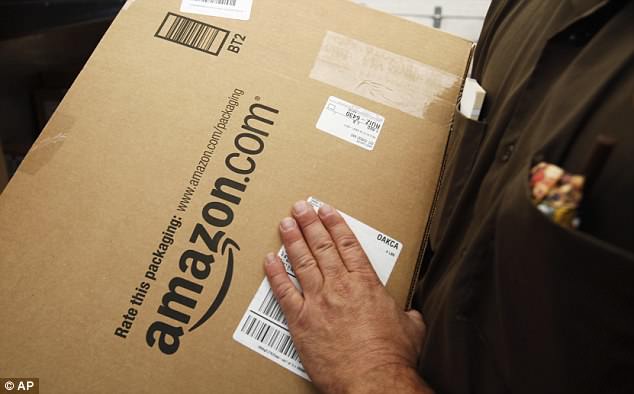