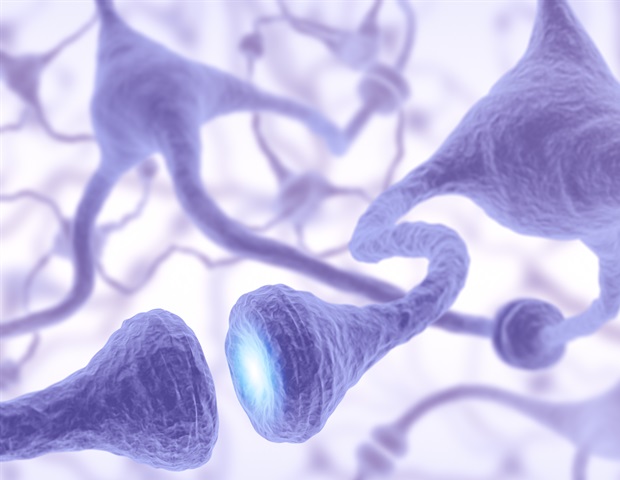 Skeletal muscles enable voluntary movements and are controlled by a special type of neurons called motor neurons, which make direct contact with skeletal muscles through so-called neuromuscular junctions (NMJs). It is through NMJs that skeletal muscles receive signals making them contract or relax.

In certain neurodegenerative diseases, such as amyotrophic lateral sclerosis (ALS), NMJs are destroyed, leading to progressive muscle weakness and ultimately death. Treatments for ALS mainly focus on alleviating symptoms but cannot stop or reverse its disease progression. To find more effective treatments, researchers require accurate and easily accessible lab-based models for ALS to understand its causes and to develop and test new therapies.

One step in this direction was made by Ludo Van Den Bosch ([email protected]) and colleagues in Belgium, who generated NMJs outside the human body in a so-called microfluidic device. In this sophisticated model, human motor neurons, which were derived from ALS patients, via induced pluripotent stem cells engineered from their own skin cells, and human skeletal muscle cells from healthy donors grew in separate mini-chambers on opposite sides of the device, whereby tiny channels connected the two chambers.

Further studies will show how Tubastatin A, which inhibits a certain class of proteins in the cell, promotes axon growth in ALS motor neurons, and if similar effects can be achieved in animal models and ultimately in ALS patients.

This new miniaturized model of NMJ formation, recently published in Stem Cell Reports, will find broad application in studying motor neuron pathology and the discovery of potential therapeutics in ALS.