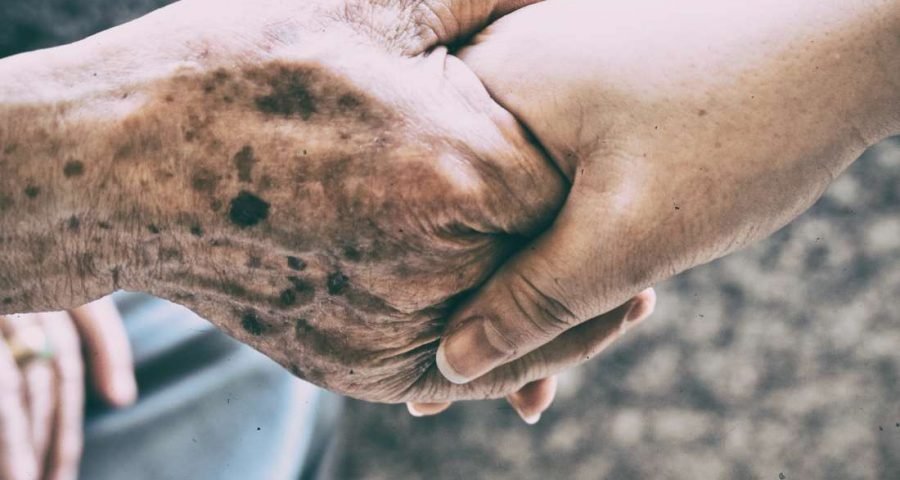 Dementia is a growing concern. Because the population is aging and living longer lives is starting to become the norm, the race to understand why dementia occurs is on.

Worldwide, dementia is the leading cause of disability and dependence in older adults.

In the United States, 5.7 million people are living with Alzheimer’s, which is the most common form of dementia. By 2050, this figure is predicted to rise to 14 million.

Currently, there are no effective treatments, so understanding the contributing factors is essential if we are to nip it in the bud.

As part of the push to understand what factors are involved in the development of these conditions, scientists are eagerly diving into all available datasets. It is only by dissecting large pools of population data that clear patterns start to emerge.

One such data source is the Framingham Heart Study (FHS), which began in 1948. To date, it has followed three generations of participants, and its primary function is observing the common factors that contribute to cardiovascular disease.

Researchers at the Boston University School of Medicine in Massachusetts recently took advantage of the wealth of data collected as part of the FHS. Corresponding author Rhoda Au, Ph.D. — a professor of anatomy and neurobiology — explains the purpose of their study:

“By focusing on modifiable risk factors, we are hoping to identify disease risk factors that are amenable to change, enabling the possibility of preventing dementia.”

Their new analysis was the first to use a machine learning approach to generate a clearer picture of the risk factors that contribute to dementia. Machine learning uses advanced statistical techniques that allow computer systems to “learn” with data without being specifically programmed.

In other words, systems learn from viewing the data and can spot patterns without humans needing to guide their “thought” process.

The researchers used data taken in 1979–1983, and they were particularly interested in information regarding demographics and lifestyle. Their results were published recently in the Journal of Alzheimer’s Disease.

Unsurprisingly, age was exposed as a significant risk factor. As we age, our chances of developing dementia increase, and this has long been known. However, the authors found other significant relationships hidden in the data, as they explain:

“The analysis also identified a marital status of ‘widowed,’ lower BMI, and less sleep at midlife as risk factors of dementia.”

They hope that the results will be useful for both frontline clinicians and the population at large. For instance, if an aging relative is widowed and underweight, it might be prudent to keep a careful watch for the early signs of dementia.

Prof. Au says, “We wanted to identify information that any physician or even non-physician has easy access to in determining potential increased future risk for dementia.”

“Most dementia screening tools require specialized training or testing,” she adds, “but the front line for screening are primary care physicians or family members. This was also an initial attempt to apply machine learning methods to identify risk factors.”

Now, dementia costs the U.S. well over $150 billion each year, and so finding ways of curtailing this slowly growing problem is vital. These findings offer new insight and the potential to minimize the future impact of dementia.

As the authors write, “Demographic and lifestyle factors that are non-invasive and inexpensive to implement can be assessed in midlife and used to potentially modify the risk of dementia in late adulthood.”

Understanding the risk factors behind dementia may help society to minimize the damage that it can cause.