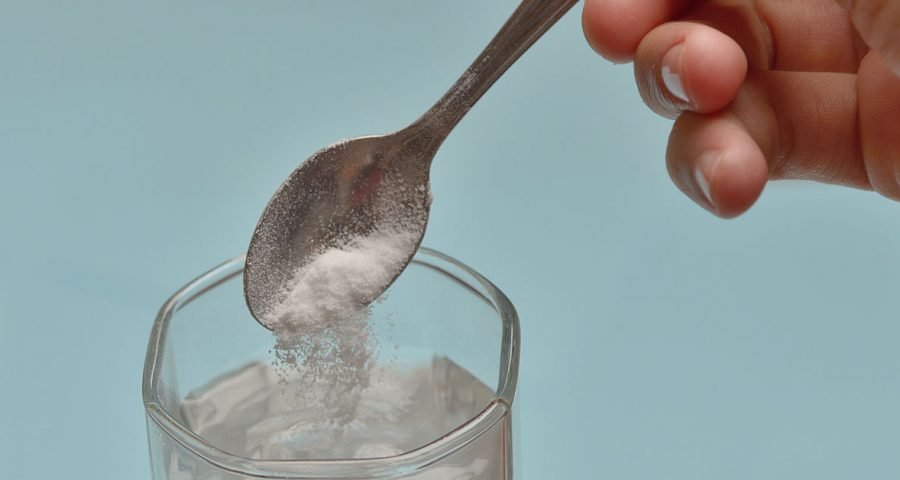 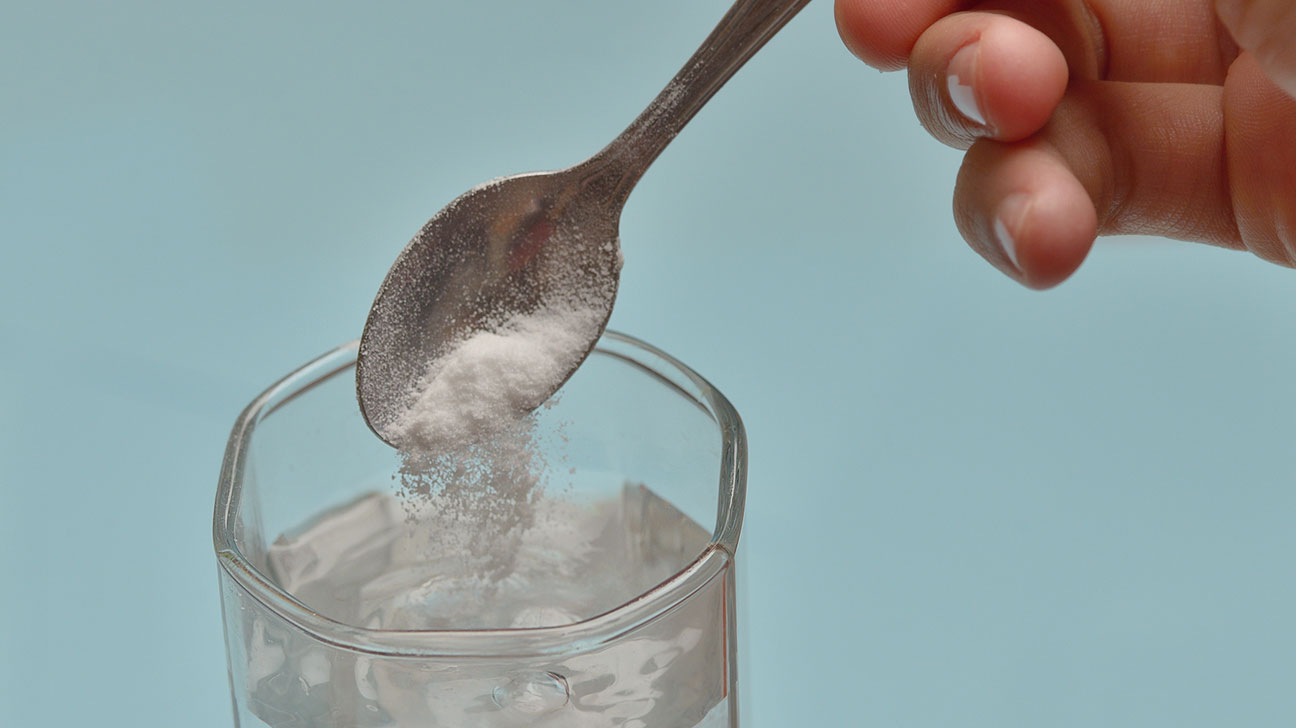 Baking soda is often touted for its many uses, ranging from household cleaning to dental care and more.

Now, treating rheumatoid arthritis (RA) may be added to its ever-growing list of purposes.

It’s important for your overall health to maintain proper pH balance in the human body. An environment that’s too alkaline or too acidic can result in a wide array of health problems and negative physical symptoms.

Experts say baking soda can help to alkalize a too-acidic environment in the body. Many holistic and naturopathic doctors, as well as nutritionists, health coaches, and dietitians tout the idea that an alkaline body environment is better than an acidic one — and while that’s true in general, it’s important to note that being too far at either end of the spectrum can result in medical woes.

Late last month, the Journal of Immunology medical journal published this study, which concluded that drinking water mixed with baking soda could possibly reduce someone’s chances of getting illnesses such as RA and lupus.

Paul O’Connor, PhD, an associate professor and director of the physiology graduate program at Augusta University in Georgia who was the lead author on the study, introduced baking soda to two cases of test subjects. These tests subjects included both healthy humans and rats.

After two weeks of the baking soda and water mixture, scientists found that their immune cells (macrophages) appeared to change jobs.

Researchers said that the macrophages began to focus on reducing inflammation instead of promoting it.

Essentially, the baking soda acted as a way to naturally stimulate or “turn on” the macrophages’ anti-inflammatory response. Illnesses such as rheumatoid arthritis could benefit from these anti-inflammatory properties.

Baking soda — also known as sodium bicarbonate — basically tells the body to calm down its autoimmune response. Instead, it helps to strengthen the anti-inflammatory response.

So, cells from the spleen and stomach can tell a faulty immune system that there’s likely no need to turn itself on, only to attack. The baking soda seemed to alert macrophages and mesothelial cells that the body wasn’t under actual attack.

The researchers noted a shift from autoimmune and inflammatory actions to anti-inflammatory ones in the stomach, spleen, kidney, and peripheral blood.

This combination of processes drives down the immune response and could help to keep the immune system from attacking its own tissues.

This could be an inexpensive, safe, accessible, and effective way to treat conditions such as RA and other autoimmune diseases — but you should always talk to your doctor before starting a regimen like this.

People who are in danger of alkalosis wouldn’t benefit from ingesting sodium bicarbonate or further alkalizing their body’s pH levels.

That’s not all it has been shown to do, either.

Baking soda has also been used to treat acid reflux. It’s even been studied as a way to potentially help prevent certain forms of cancer.

Michelle Neilly, an integrative nutrition health coach in Pennsylvania, told Healthline that “While there is no fix-all miracle cure out there, there is a reason that home remedies like apple cider vinegar and baking soda have been around for ages. This could really help RA patients with inflammation.”